Rico from QCostaRica and Dan address various topics going on in and around Costa Rica: 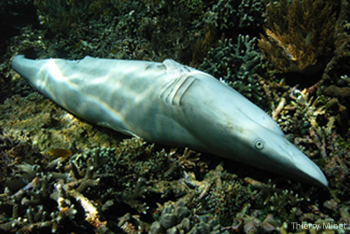