Costa Rica News – During a time where Costa Rica is under a microscope in terms of the fishing industry, the last thing needed is more controversy. 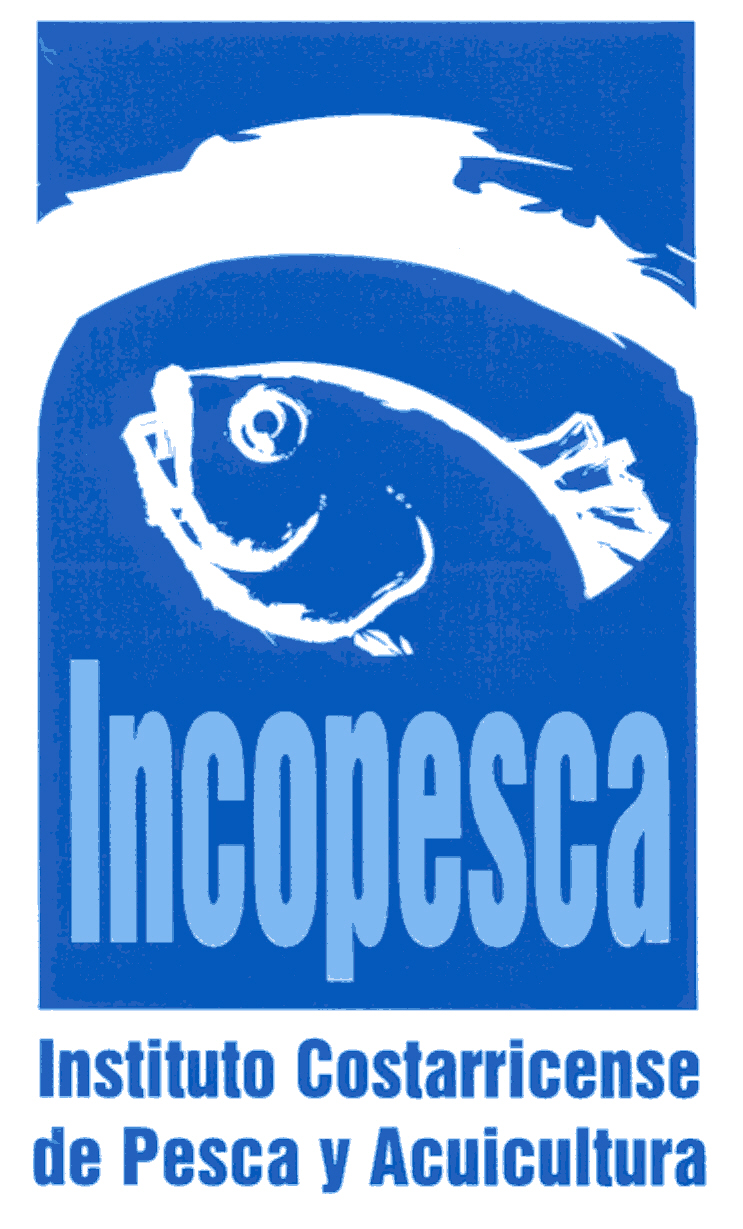 Last week Costa Rica took a step back their stand on shark protection in the country, and this week an official in the same organization is under suspicion of drug trafficking.

INCOPESCA is the Costa Rican Institute of Fishing and Aquaculture. This group has fired a businessman named Gilbert Bell Fernandez, who goes by the nickname Macho Coca, from his post.

He was the advisor for the Caribbean region but he has since been arrested on the suspicion of drug trafficking. It was President Luis Guillermo Solis who publically announced the revocation of his appointment.

In fact, the process had already been started by the institution which had had speculations for many years about the man’s activities and relationships. Several acquaintances have also been detained, including 3 transit police allegedly involved.

INCOPESCA hopes that a thorough investigation will be done and the truth will be clear. Mr. Bell was originally hired because of a recommendation of the regional director who has since retired.

Katy Perry Planning to Unwind in Costa Rica After Concert?