Katy Perry Planning to Unwind in Costa Rica After Concert?

Costa Rica Entertainment – Katy Perry’s tour started in Northern Ireland back in May, 2014 and had 151 dates on the schedule. 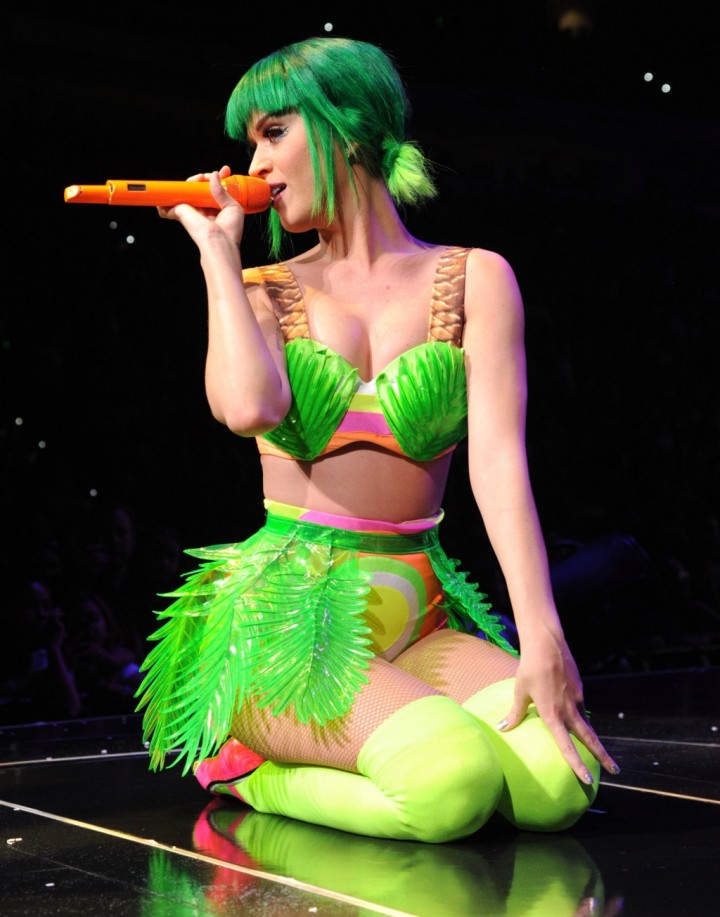 The tour is coming to an end with the last stop in Costa Rica on October 18th.

The dates she will arrive and leave Costa Rica remain a mystery but surely she will stay a few days extra to relax and unwind after such a long, action packed tour.

Her producer explained that she didn’t want to escape in Panama, Colombia or Lima but plans to in Costa Rica.

She will likely go to a beach or volcano on her days to relax in celebration of The Prismatic World Tour coming to an end. Also in honor of this, Perry is preparing a surprise for the audience.

The rider for the technical requirements is 128 pages long. They are bringing a whole theme for the backstage with them.

They will travel with a personal decorator, seven containers of scenery, and striking costumes.