If the universe is infinitely good, and intelligence and love infuse the cosmos, then how did evil arise? 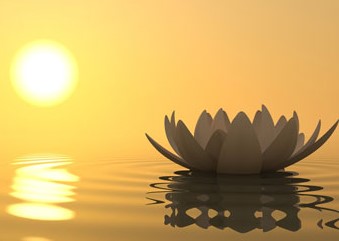 That is the oldest spiritual and philosophical question of course, but one that has never been more pressing, and more in need of rational explanation, than in the present world.

In considering it rationally, we would do well to recall the remark by Pascal: “It is the heart that perceives God and not the reason.”

I talked with a woman recently who was raised by missionary parents in some strict sect of Protestantism. She began to doubt and question her faith as a young woman. As many people do, she went to other churches, as if a change of clothes could transform her under the skin.

Not being able to resolve the seeming conflict between an infinitely loving God and the reality of evil, her torment had brought her to the breaking point. She became increasingly distraught, and finally went back to her original minister, who, to his credit, saw that she was at the end of her rope.

“You have my permission not to think about God for one year,” the minister wisely said to the 20-year-old woman. It was a remarkable prescription for a pastor, and freed the young woman to live her life.

What had been intended as a one-year break from her spiritual conflict had turned into a lifetime habit of apathy toward anything spiritual. She was 70 when I met her. “I’m not spiritual,” she said flatly, and she wasn’t.

She seemed friendly and kind, but without passion, caring and depth. She almost seemed like the perfect prototype for the robotic human simulacrums that computer geeks (especially Japanese for some reason) are working feverishly to fabricate.

For most people, the pervasiveness of darkness and evil render the question of God moot. They rhetorically ask, ‘How can any kind of God create a world with so much evil?

But that’s a childishness question. No kind of God could, because there is no Creator standing apart and setting the whole shebang in motion, occasionally intervening in the clockworks of the cosmos and the cockamamie affairs of man. Asking the right questions however, the problem of evil becomes both compelling and urgent.

I feel the first question is this: Is evil man-made, or is it somehow in the nature of the universe, predating the evolution of Homo sapiens? 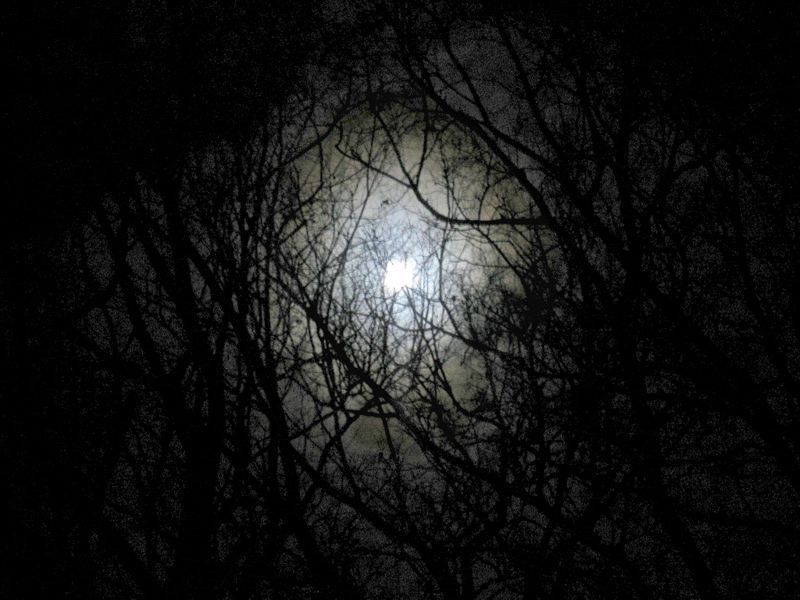 It seems clear— given that the numinous exists, darkness and evil are byproducts of human consciousness, not concomitant with the intrinsic awareness and intelligence permeating the universe.

For many people of course, there is no intelligence beyond the mind of man. And since there’s nothing that can be called God and grace, does darkness and evil really matter? Problem solved.

For the person who has any kind of inner life however, the question of good and evil, as well as the relationship between sacredness beyond thought to the human being, are great mysteries. The problem with the now-septuagenarian woman, and many people across the spiritual spectrum, was that she had to have answers, rather than persistently and enjoyably asking the questions.

Of course, when darkness saturates a culture, as it does in America, it’s very difficult to see and feel the beauty and sacredness that suffuses nature and the universe. A totally atomized and alienated people “cling to guns and religion,” as Barack Obama was impolitic enough to say during his first presidential campaign, to the proliferation of the former and the degeneration of the latter.

At Auschwitz, after one of the train cars designed for horses or cattle, had disgorged their human cargo, a woman turned to a guard and asked, “Why?” The guard replied, “There is no why here.”

These are my core premises:

Beauty, sacredness and love are infinite, and infuse everything except man. The awakening human being discovers and grows in goodness through self-knowing, and that will be the salvation of humanity.

Darkness and evil are byproducts, in their consciousness, of non-self-knowing creatures possessing higher thought.

Evil does not arise from within a single individual, but is the collective movement of darkness, plus intentionality, which can flow through a person or an entire people.

Evil cannot be psychologized away, but it cannot be explained and dealt with theologically either. Because it’s human, as perversely human as it is, I don’t fear evil per se, but I do fear its continued growth, which threatens to snuff out the human spirit—its self-hating goal.

The spontaneous feeling of gratitude and reverence in nature is the signature of beauty on the heart.