Costa Rica News – For all you economists out there perhaps you can figure this one out.  (Amount it costs to send kids to private school) * (Number of kids) – (Number of people that think that Recope is doing a good job) = The cost of gasoline in Costa Rica. 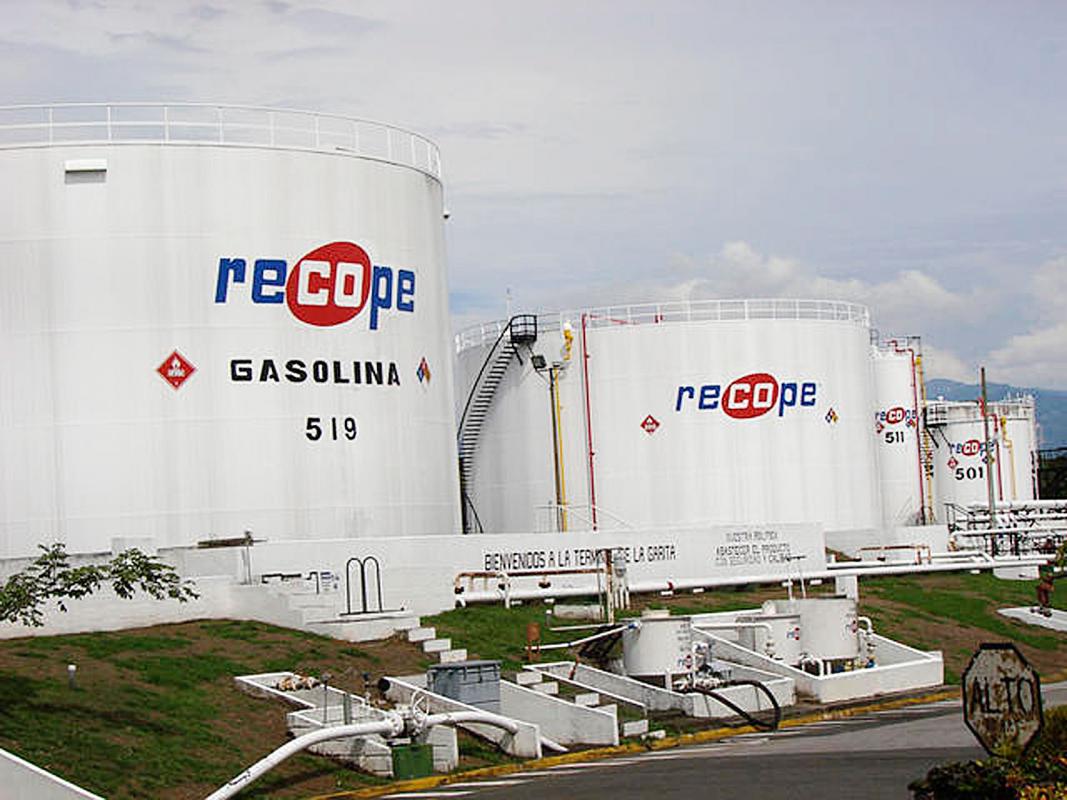 As we all know this equation I just presented is a joke, but they do have one that is causing high prices of gasoline in Costa Rica.

The operating costs of the state refinery, the Refinadora Costarricense de Petroleo (RECOPE), increase the cost of gasoline to the consumer up to 35%.

The cost known as the “K factor” is one of the variables in the official formula to estimate consumer prices, in addition to seven other variables to arrive at the final consumer price in service stations.

The percentage between January and September 2015 represents a cost of ¢74 colones per litre for super gasoline, up from ¢55 colones in November 2013; regular gasoline increased ¢17 colones per litre, an equivalent of 32%, during the same period.

El Financiero had reported that the first half of 2014 showed a trend downward in this factor. However, since the beginning of January 2015 it rebounded.

RECOPE states that the “K factor of gasoline and diesel increased, due to the cross-subsidy that is generated with the methodology (ARESEP, the regulating authority)”.

“The increase in the K values ​​of those products does not imply that RECOPE is perceiving higher incomes (…),” says the state agency through its press department.

La Nacion reported that such subsidy is a “mathematical maneuver, made in late 2008 by the ARESEP, that negatively affects the consumers in high prices for diesel and gasoline, to the benefit of asphalt companies and users of natural gas save millions with lower prices.”

So in the end…….let’s summarize.  The inability for Recope to operate efficiently is causing the high gas prices in Costa Rica.  The first step in addressing a problem is admitting their in one.  But since the Costa Rican government is profiting on the fuel monopoly do not expect any changes any time soon.

From qCostaRica, Edited by Dan Stevens