Costa Rica News – Green energy is making its way to Central America and Costa Rica is not staying behind in the attempt to reduce pollution. People will now see buses that release water vapor instead of smoke through their muffle. These transportation vehicles lower the pollutants released by up to 85%. 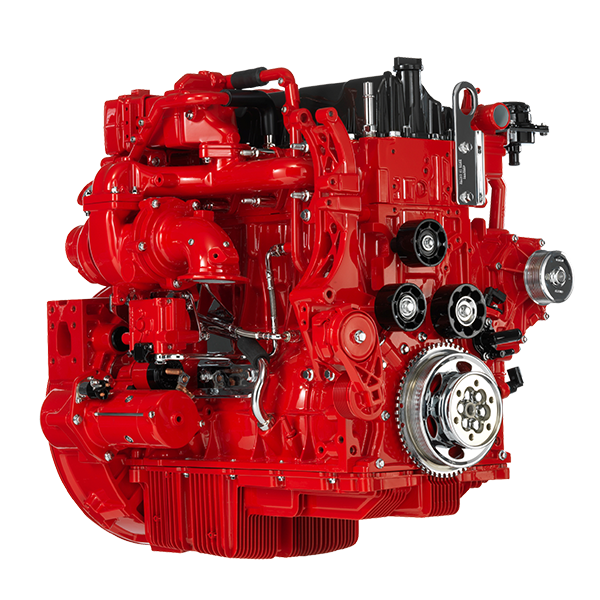 The efforts are based on the Euro V- European standard that indicate the acceptable limits for gas emission by the cars. The engine of the buses is conventional; however, the system that converts the gas into water vapor is outside the diesel engine.

How does it work? Alonso Sanchez, technical trainer of Mercedes Benz, points out that the buses have an exhaust gas system called Bluetech 5. With the help of an electronic system they are able to inject a solution that when mixed with the exhaust gas, it decomposes the main pollutant molecule in the diesel vehicles. By achieving the decomposition, all that is left in the atmosphere is water vapor and nitrogen.

To put into perspective how the contribution of these types of buses can make a difference, Asdrúbal Fallas of San Antonio Motor Carrier explained that a bus of this type avoids contaminating the equivalent of 18 normal buses.

In Guanacaste, four units of the bus company Folkloric Playa Potrero have this system and circulate in places like Huacas, Flamingo, Brasilito and Playa Potrero. The head of administration for the company, Gustavo Campos, said they chose and prefer these buses to help the environment, improve passenger capacity and renew the vehicle fleet.

Other firms such as Daewoo Costa Rica, at some point tried to introduce such buses to the country, but eventually returned to the Euro III standard. Alexander Morales, sales manager of Daewoo Bus, said that regular diesel is used in the country, while these types of buses require premium diesel and is not easy to attained in Costa Rica. He also stressed that some enterprises brought Euro V and had many problems.

Sanchez disagrees and said that Mercedes Benz buses with this technology can run on diesel sold in the local market making the transition to these buses for other companies in the industry more attainable.