Costa Rica News – Costa Rica’s Central Bank has announced the reduction in its inflation target for this year. 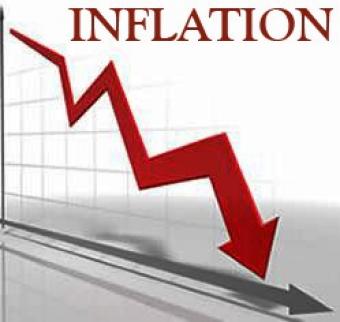 It is now at 3 percent, plus or minus one percentage point, according to the 2016-2017 Macroeconomic Program.

The goal will remain the same for 2017. The leaders of the Macroeconomic Program believe there is significant potential when it comes to the intersection of inflation and trading with partners.

Last year’s consumer price index had record breaking low behavior. Additionally, there was a reduction in the monetary policy rate just one day before the new announcement of the inflation target.

The private sector is expected to grow at 9.1 percent this year, which would be two percentage points lower than the previous year.