Costa Rica News – It has been announced by the Foreign Minister that the first charter flight for Cubans leaving Costa Rica will be on Tuesday night. 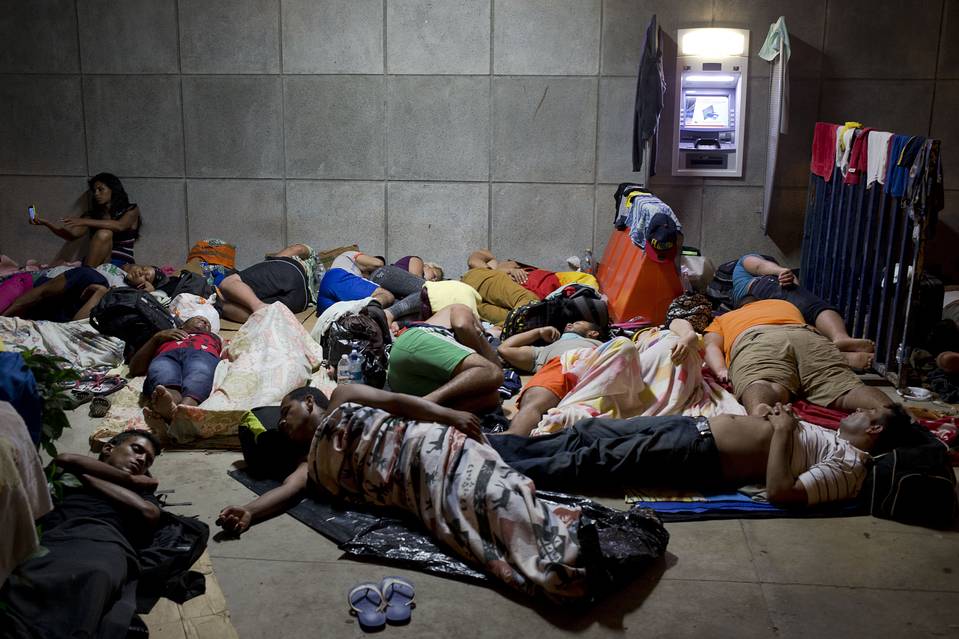 It will have 180 people on board and serve as the pilot program that could be continued to end the migratory crisis of Cubans stranded at borders.

The flight will go to El Salvador at 10:55 from Liberia. The flight is offered by Avianca in agreement with Central American countries excluding the difficult Nicaragua. The plan is to travel continuously through Wednesday night without stopping to sleep.

They should arrive at the Mexico-Guatemala border on Wednesday night and continue by land to the U.S. The group will be transported to Mexico and then have 20 days to make a way to one of the U.S. border points.

The cost is $555 for those over age 13 and $370 for younger children. This includes airfare, departure taxes, ground transportation, food and health insurance.

The first flight will not carry children. It will be exclusively for adults who have been stranded in Costa Rica the longest. The second flight, within a week of the first, will allow family groups.