Costa Rica News – The caption on the video reads as loosly translated – Shocking images for us. Three people who tried to murder my wife. Who knows these people. They drive in a green Toyota tersel. Contact with the police or with the OIJ. 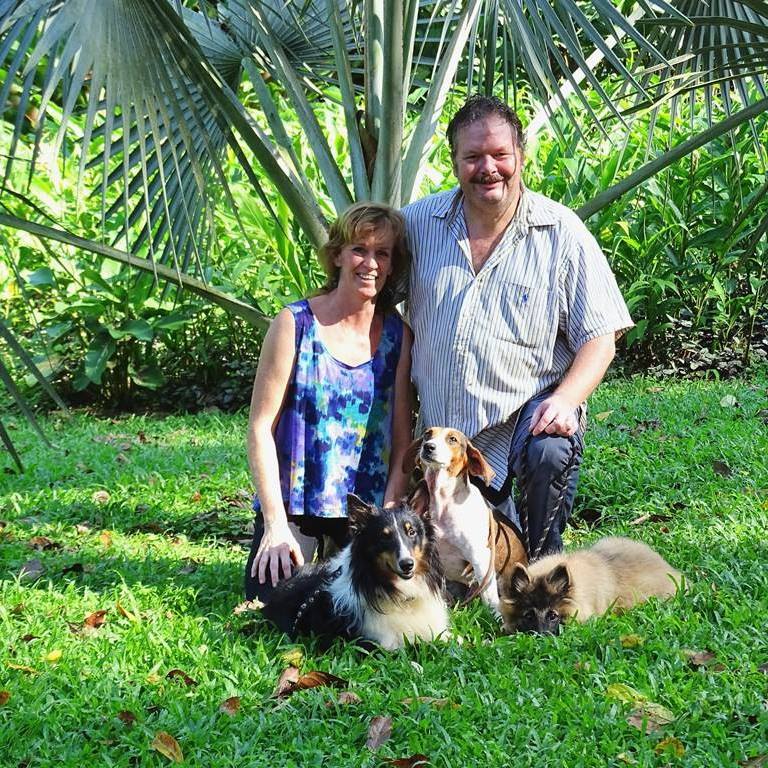 Henk and Carolien Peters from Duijnhoven were attacked in their bed and breakfast in Costa Rica on Tuesday. Henk posted the footage of the attack, caught on surveillance camera, on Facebook in the hopes that it will help to identify the perpetrators.

“Yesterday we were robbed by three people, they wanted to murder Carolien and stabbed her with a knife, hit her in the face and tried to strangle her with a gag in her mouth”, Henk writes on Facebook. The couple managed their bed and breakfast in Costa Rica for 10 years.

This means an end to their Costa Rica adventure for the couple. “Besides all the natural calamity and now attempted murder this is the end of Heliconia Island, Costa Rica. We will make arrangements today”, Henk writes. “It probably means that we will get a huge financial blow here. But our lives are precious to us and we therefore decided to leave.”

If you can recognize the attackers or the knife contact Henk on his facebook or the local OIJ.

by Janene Pieters, From NL Times