Costa Rica News – How would you like a lizard bite to kill your buzz? 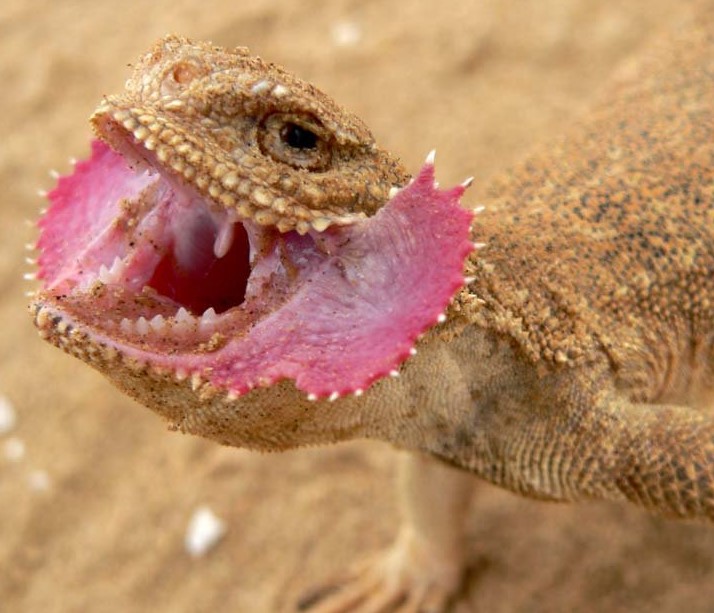 A man was under the influence of alcohol on Saturday near the mainspring of Sierpe de Osa, in Costa Rica’s South. He was casually wading in the water until something unexpected happened.

The man, Morales, age 50, was bitten by a lizard that was 4 meters long. It bit his right foot. A fisherman was nearby the scene of the attack and upon seeing what happened went to help. The victim was transported in stable condition to the hospital.

Mr. Morales has been known to do crazy things while drunk. He has waded into the dangerous river before. Locals know that on one side of the pier the lizards tend to concentrate because tourists and fishermen feed them there.

In all seriousness you need to be careful and make sure you are not taking a dip in a dangerous spot in the land of Pura Vida.

Such attacks are not uncommon. In Parrita, a man died after a crocodile attack. In the same river a six year old child survived a lizard attack with scratches and a two centimeter deep bite in the stomach. In the Tarcoles river a Nicaraguan died being attacked by various crocodiles while drunk bathing.

Dare to Not Know!