Costa Rica News – Following more than a year of negotiations between the utility company I.C.E. and the solar energy organization Acesolar, a new net-metering pricing structure has been agreed upon — putting an end to a year long hiatus on projects intended to make use of net-metering — according to Costa Rica’s Regulatory Authority for Public Services. 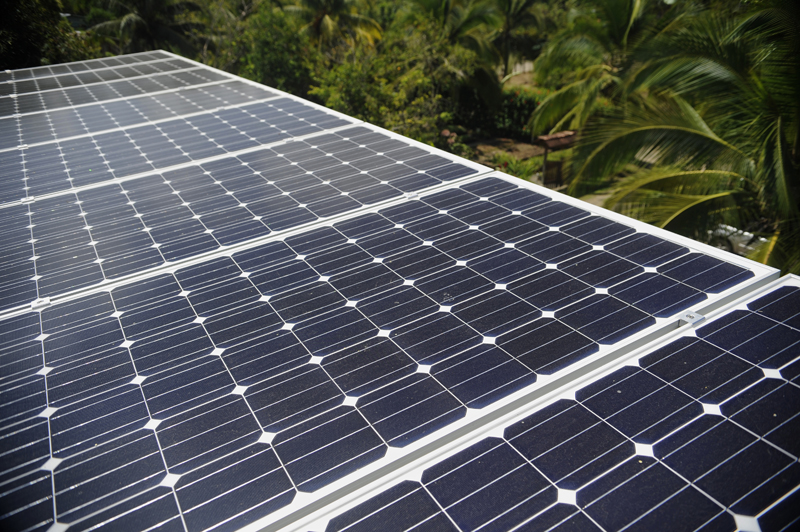 The news is particularly noteworthy because a new net-metering program for solar energy installations was previously expected to go into effect all the way back in October 2015, but an agreement couldn’t be reached before the deadline so an extension to the negotiations was made.

It seems that an agreement has finally been made though — re-opening the country’s solar energy net-metering sector to investment.

The new net-metering pricing structure announced by the country’s Regulatory Authority for Public Services (ARESEP) is set to go into effect starting on April 7, 2016 — and will see home-owners and businesses participating charged a grid-access fee of only 11-29 Colones (2-5¢) per kilowatt-hour (kWh) of meter movement backwards. Self consumption is free.

Considering the relatively high electricity prices for many in the country, the new net-metering pricing structure — when combined with rapidly falling solar photovoltaic (PV) module and system costs — seems likely to spur a rapid buildout there.

Distributed solar energy seems likely to fast become the best choice economically in many portions of the country.