Dare to Not Know!

In 1784 Immanuel Kant, responding to a general challenge by a clergyman and official in the Prussian government, wrote an essay entitled, “What Is Enlightenment?” Kant’s essay had great and lasting impact. As our age crashes down around and within us, it’s time revisit the question. 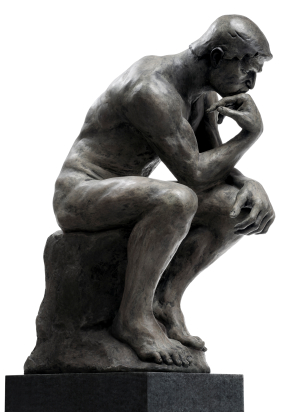 Kant, whose philosophical treatises are mostly impenetrable, is surprisingly clear, succinct and incisive in this essay. “Those guardians [of society] who have kindly taken supervision upon themselves see to it that the overwhelming majority of mankind–among them the entire fair sex–should consider the step to maturity [of thinking for oneself], not only as hard, but as extremely dangerous.”

Apart from the outdated reference to women, the same principle holds true today. Very few people think for themselves, whatever their gender, and whatever their station.

Kant defines enlightenment as “man’s emergence from his self-imposed nonage.” ‘Nonage’ is an archaic word meaning “period of immaturity,” and Kant used it to mean “the inability to use one’s own understanding without another’s guidance.”

“Laziness and cowardice are the reasons why such a large part of mankind gladly remain minors all their lives, long after nature has freed them from external guidance…Dare to know! (Sapere aude.)”

The 18th century is generally known for a number of things: The Enlightenment; The American Revolution; The French Revolution; Robespierre and the Reign of Terror; the steam engine and the beginning of the Industrial Revolution. Revolution, in one form or another, is a theme and thread running through this period.

Kant wrote, “Enlightenment requires nothing but freedom, freedom to make public use of one’s reason in all matters…and this alone can bring enlightenment to mankind.”

That is a far too limited a definition of human freedom. It has also turned out to be untrue that “when one does not deliberately attempt to keep men in barbarism, they will gradually work out of that condition by themselves.”

“When we ask, Are we now living in an enlightened age? the answer is, No, but we live in an age of enlightenment… the hindrances against general enlightenment or the emergence from self-imposed nonage are gradually diminishing. In this respect this is the age of the enlightenment.”

Though dyed-in-the-wool secularists and rationalists still maintain “reason alone can bring enlightenment to mankind,” history, American and Western culture, and the global society, have proven that false.

Since Kant’s main premise that reason is sufficient for enlightenment is untrue, and since reason is the cornerstone of our collapsing Western civilization, it must be replaced. But what can replace it?

Enlightenment in the West and enlightenment in the East have historically meant very different things. In the West, Kant extended the exercise of reason to include thinking for oneself, so that people would “emerge from nonage by cultivating their own minds.” 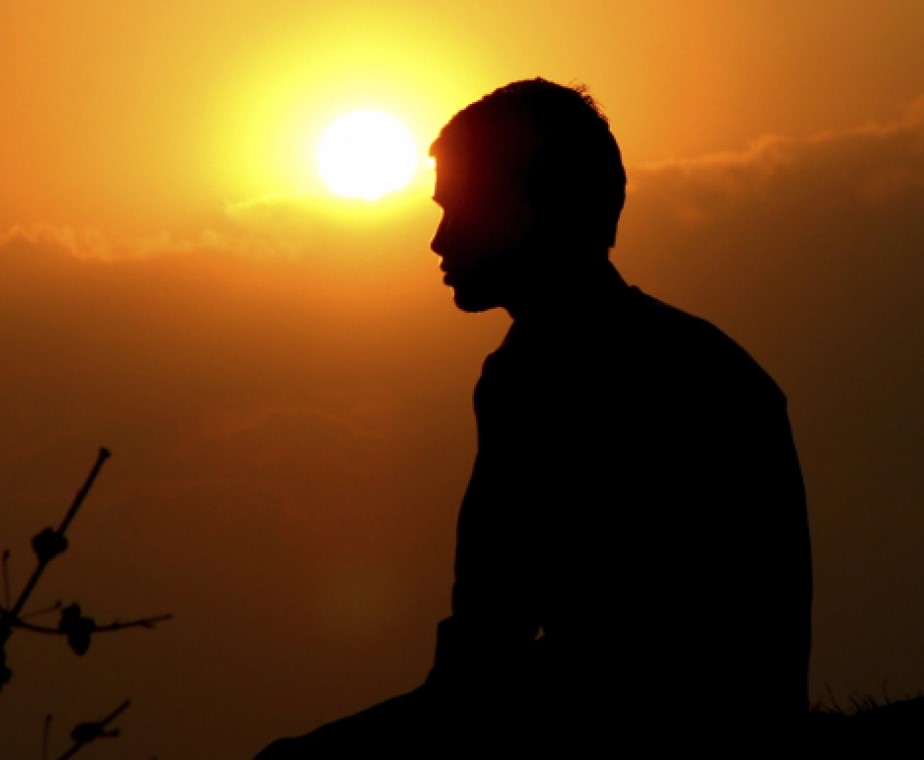 In the East, enlightenment meant the full awakening of insight within, irrespective of the individual. Illumination was understood to be an arduous process of liberation from conditioning, requiring a tremendous degree of self-knowing, and at least a temporary withdrawal from society.

The emphasis on the individual in the West has degenerated into the atomism of individualism. But we still refer to “the Age of Enlightenment,” and believe we are the beneficiaries of it. Scientifically and technologically we are, but psychologically and spiritually we are living in an age of darkness.

Enlightenment in the East has come to mean the fading precepts of Buddhism, with the inward life inundated by the tsunami of materialism and consumerism from the West. Ironically, the West is painting over the rotting timbers of reason with a veneer of Buddhism. God must have a sense of humor.

We need a new meaning for enlightenment, befitting this age of outer science and inner rot. I see enlightenment as a transmutation in the brain such that psychological separation, psychological memory and psychological time no longer dominate. That mode of being is replaced by a living baseline of attention in the present, stillness of thought, and deepening insight. Dare to not know!

The phenomenon of illumination occurs temporarily near daily now during sittings beside the streams in this sylvan town. What happens is this. After a period of sensory enjoyment of nature and passive observation of thought/emotion, the observer ends and thought falls silent.

That’s the moment meditation spontaneously begins. Remaining with what is, attention gathers unseen and unbidden, and wipes the mind and heart clean. Psychological time ends and the actuality of death draws near, and with it, strangely, impersonal love floods into one. There is great peace, bliss and happiness.

Why then is this timeless state still the exception and not the rule? Why does the brain still default to time?