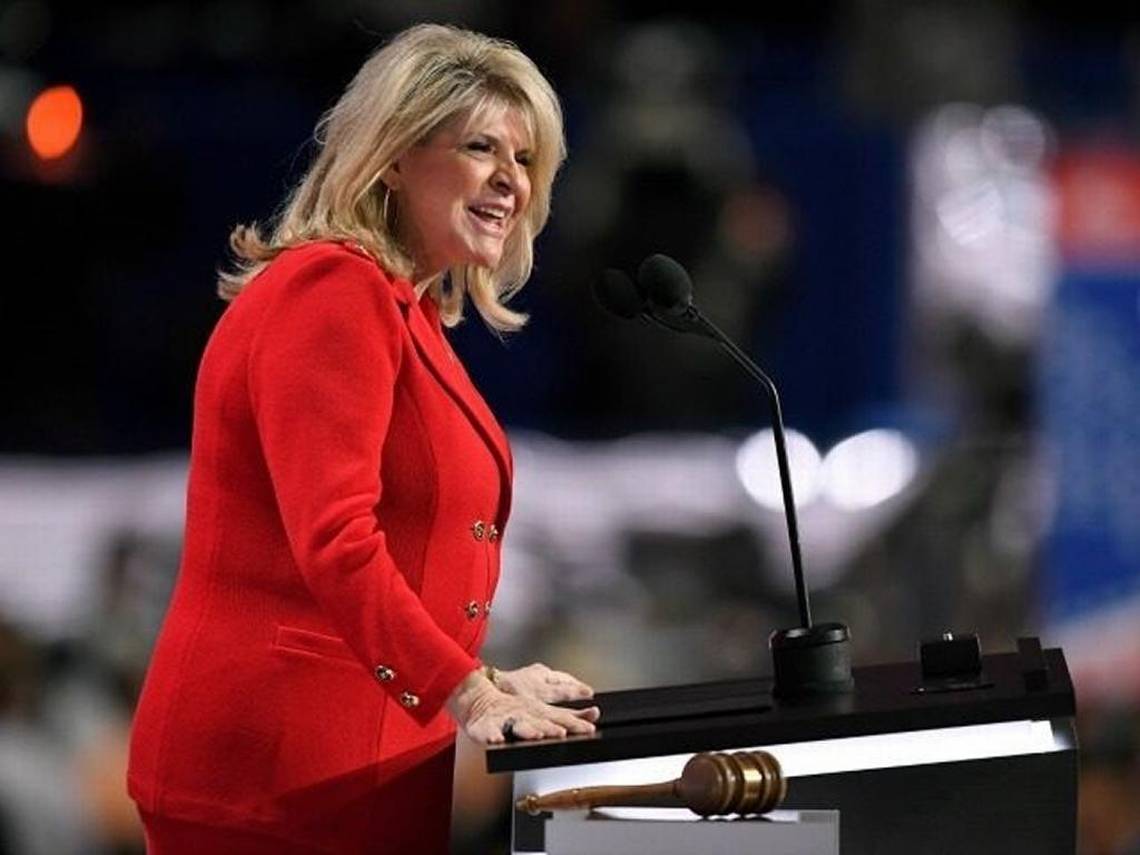 Day, a longtime leader in Florida Republican circles, was slated to join the White House in an undetermined role after former RNC chairman Reince Priebus was named Trump’s chief of staff in December 2016.

During the 2016 Republican National Convention, Day was among the list of high-profile speakers in Cleveland. She was also a fixture at Florida campaign events for Trump, where she gave a fiery speech just before Election Day that ripped the media for portraying the GOP convention in Cleveland as one that preyed on fears of terrorism and offered no optimism.

Instead, she said, it was “filled with positive energy. We were united.” Day recounted Bill Clinton’s sex scandals and urged voters to “close that chapter of perversion.”

Day will oversee diplomatic relations with the Central American country that historically has a close relationship with the United States and is one of South Florida’s largest trading partners.

Day was elected as RNC co-chair in 2011 and was reelected in 2013 and the party touted her ability to recruit candidates for elected office and spread the Republican message in Florida in her biography.

“I look forward to helping do whatever I can to make sure the president-elect is successful,” Day told the Herald in December when it was announced she would join the White House.

“She has served the Republican Party at the local, state, and national level for more than twenty years, with a focus on engaging and empowering women candidates and activists, as well as strengthening state parties and volunteerism,” the release said. “Ms. Day has also been active in community service, including as housing authority chair for the Broward County Housing Authority and as commissioner on the Florida Commission on the Status of Women.”

Day will replace S. Fitzgerald Haney as Costa Rica ambassador. Haney is a New Jersey businessman who held the post since 2015. Haney was allowed to stay on as ambassador after Trump was elected, even though many other Barack Obama appointees were required to leave their posts on Inauguration Day.

Patricia Mazzei contributed to this report.

BY ALEX DAUGHERTY AND FRANCO ORDOÑEZ, From the Miami Herald