Entertainment News – In hip hop every year spawns new talent from across the globe, be it from the USA, Costa Rica, or many other locations around the world. In 2014 there was Rich Homie Quan, Kevin Gates, and Young Thug. Last year we had Dej Loaf, Shy Glizzy, and Pee Wee Longway. Now we are here to bring you the list of the top 10 artists that will be the topic of discussion in 2016. 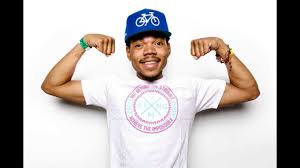 Fresh from his “Family Matters Tour”, Chance is back just in time to make his mark on 2016. It is rumored he will guest star on Kanye West’s new album “Waves”. 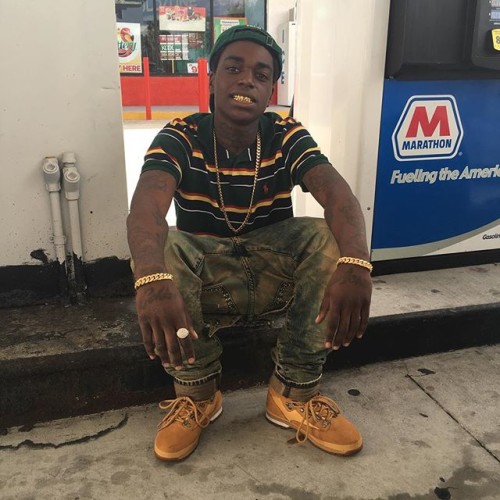 The Florida Based “Kodak” is on the name of every hip hop fan after releasing “Project Baby”. Expect to hear alot more from him in 2016. 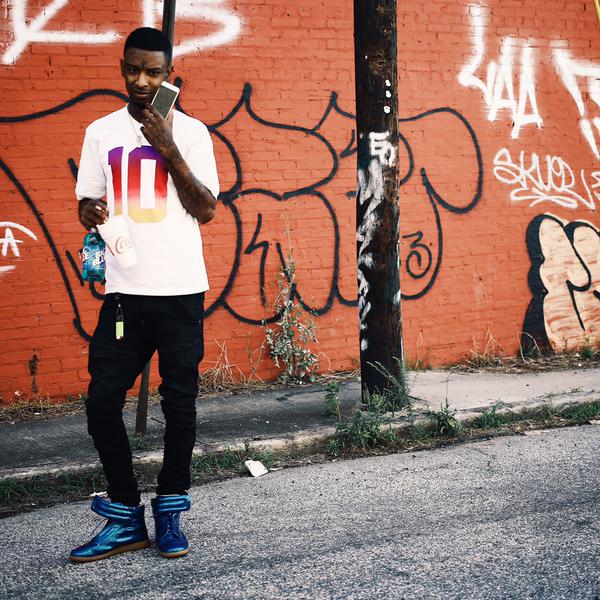 Known on the streets of ATL simply as “21”, Mr. Savage has worked with most of ATL’s top beatmakers and is right on par for a great year. 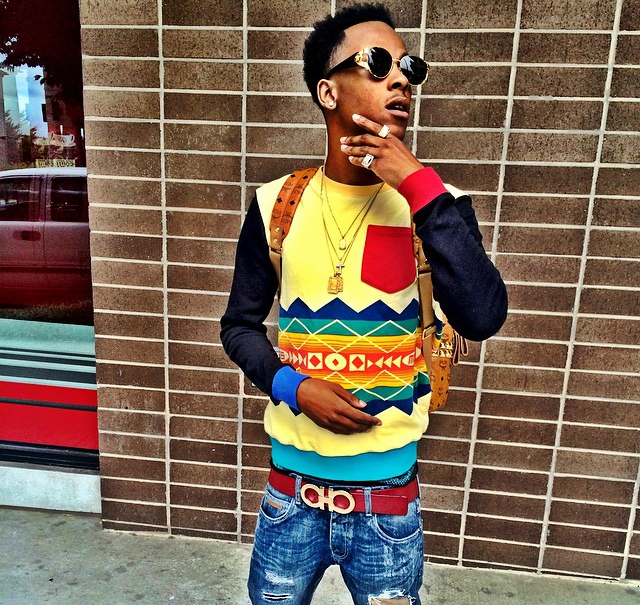 Migo’s label mate “Rich The Kid” has been around for a while, but working alongside PartyNextDoor, Boosie BadAzz, and ilovemakonnen in 2015 how long can you expect someone to wait thier turn? 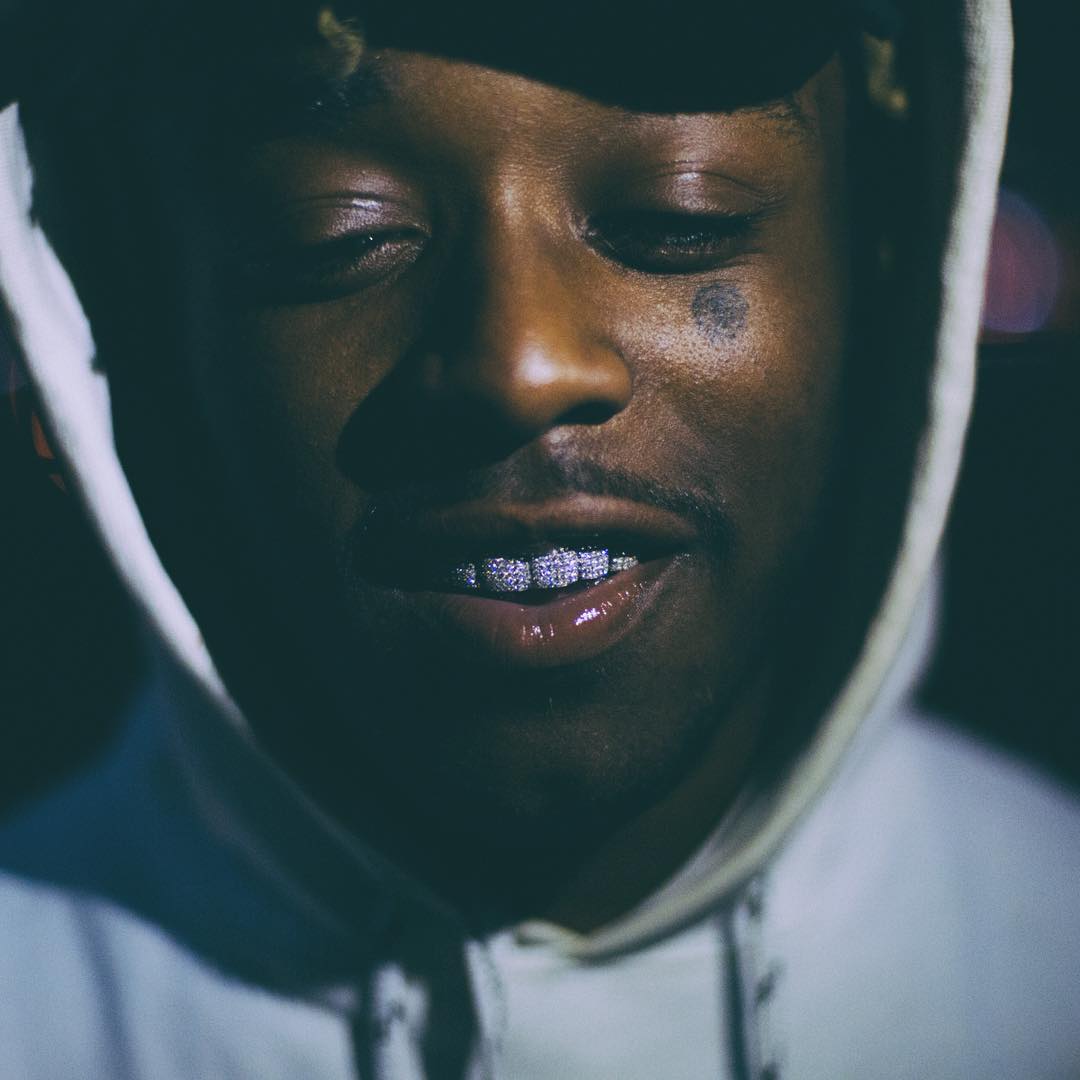 In the mold of Young Thug, LiL Uzi Vert goes thru a range of emotions in his music. His mixtape, “Luv Is Rage”, has recieved rave reviews on the internet. 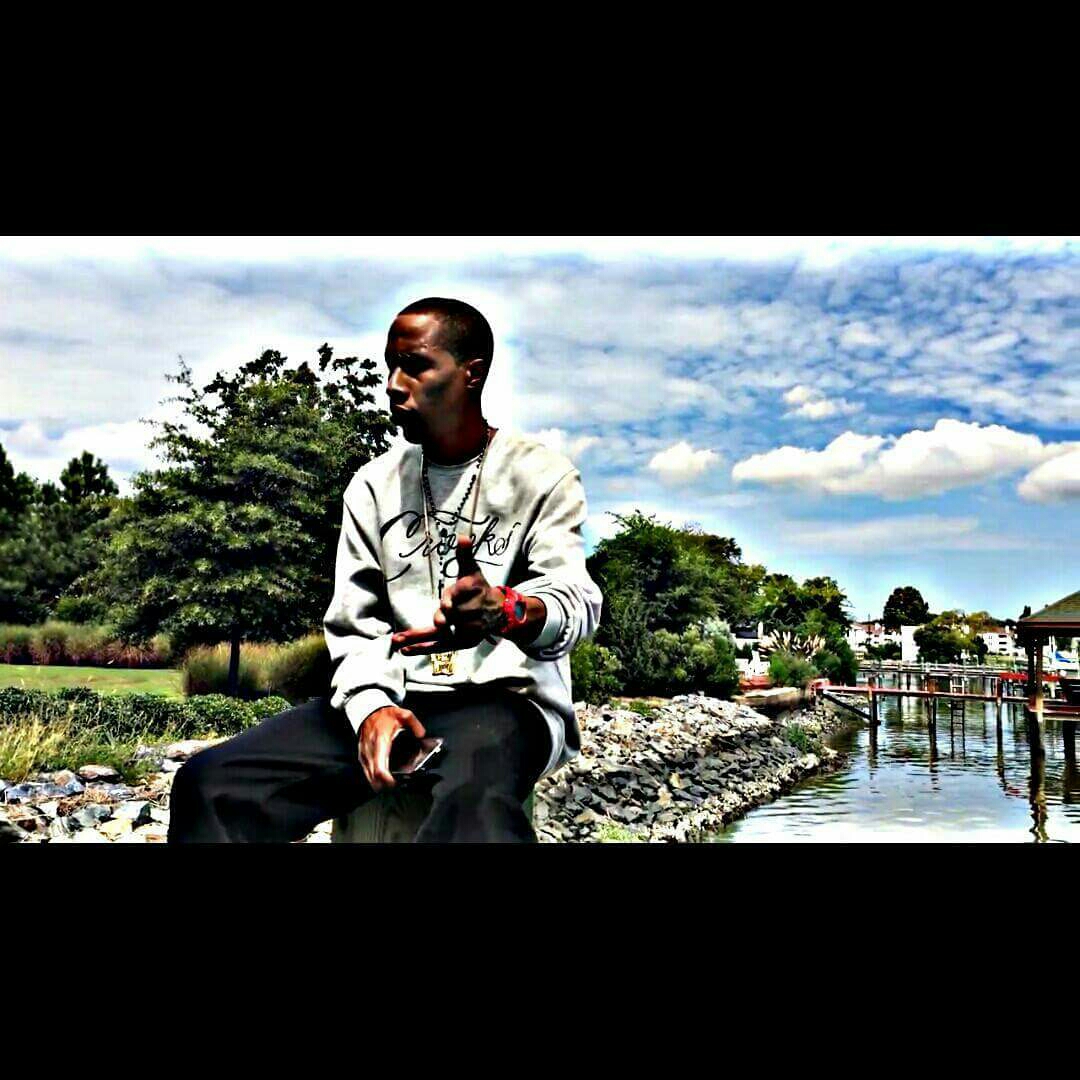 The Virginia based Pop-A-Lot, by way of Brooklyn NY, had a stellar 2015 after working with Ty Dolla $ign, reputed hit makers Zaytoven, and 808 Mafia. Expect to hear more from Pop in 2016. 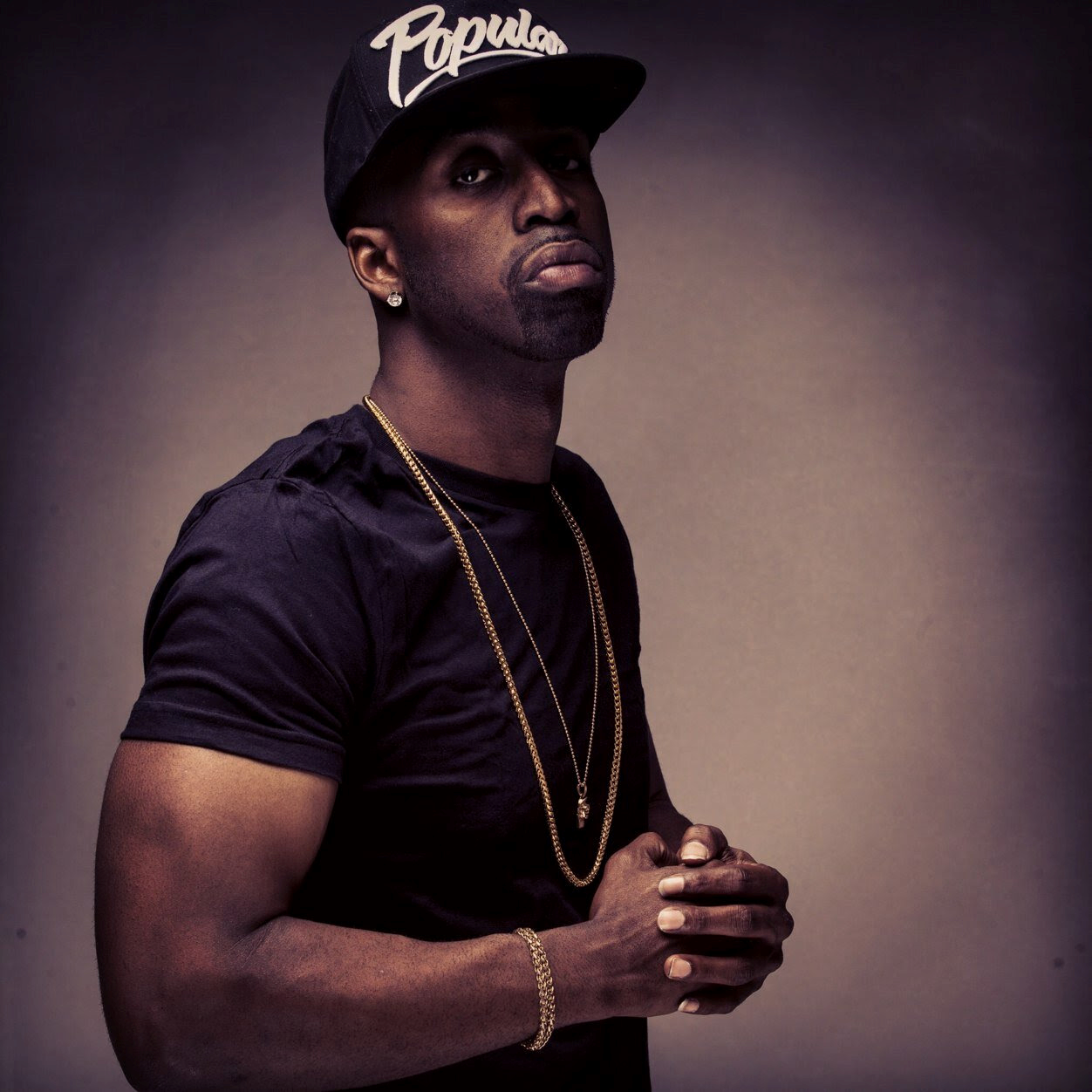 Sy Ari first appered alongside Waka Flocka Flame and decesed Brick Squad recording artist Slim Dunkin several years back. It’s only but so long that he is gonna be overshadowed. 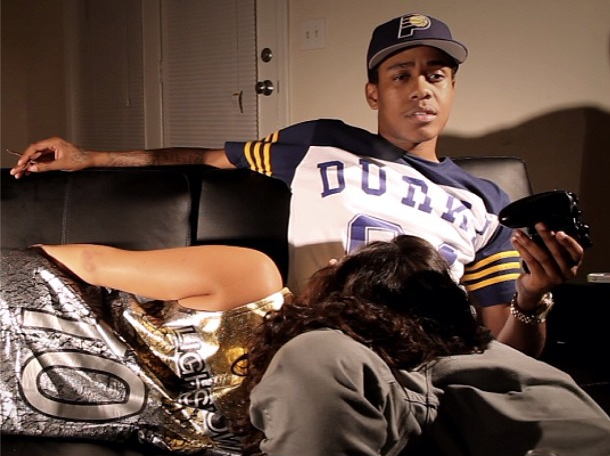 Washington D.C’s Lightshow, who is signed to Indiana Pacers Monta Ellis’s “All Out Entertainment”, has been a household name in the D.C area, but he is ready to take his show national.

After appearing in the motion picture, “Dope”, and a photo op in the studio with Pharrel, keep your ears pealed for the ATL emcee by way of Mexico. 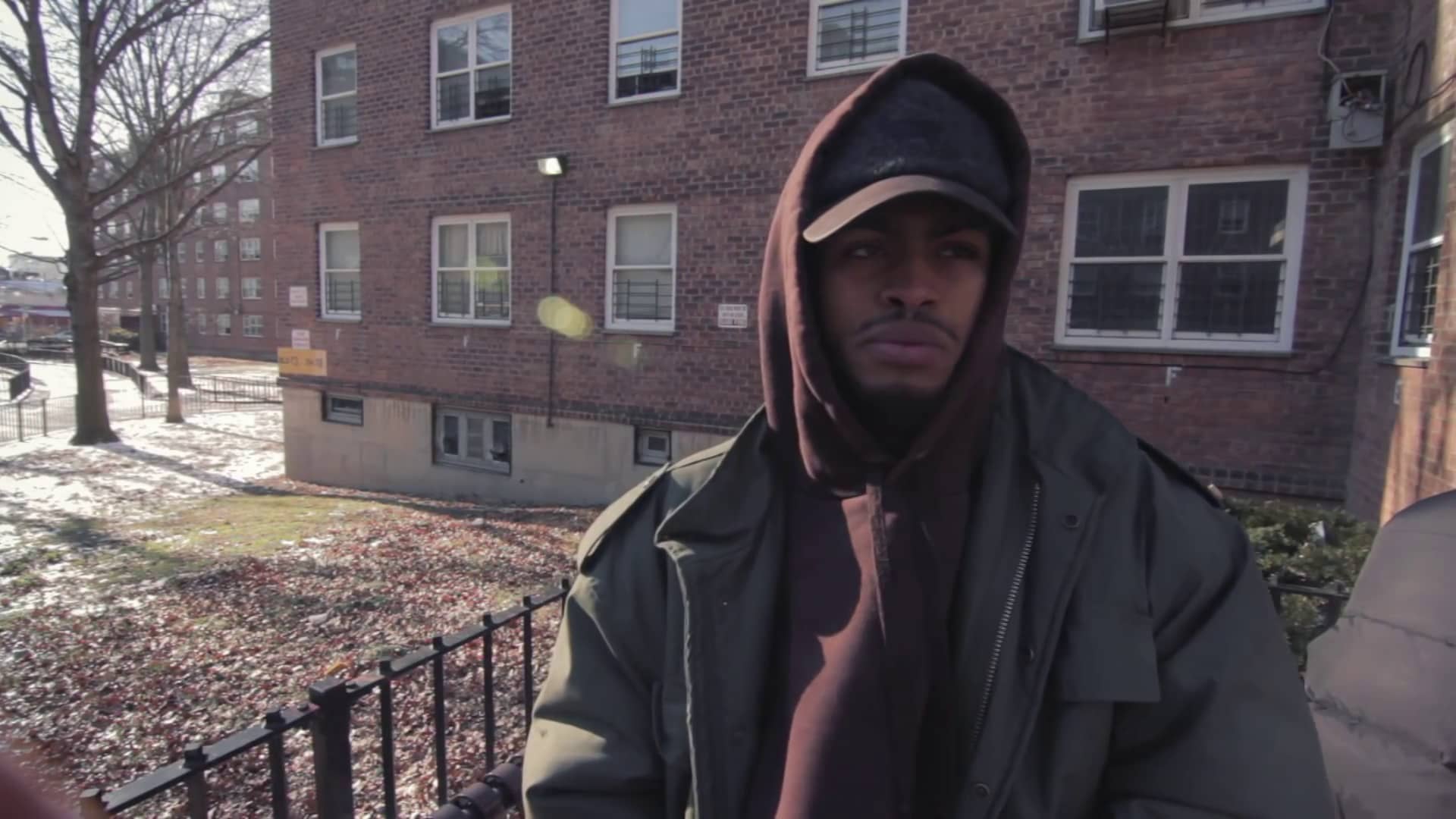 Harlem rapper Dave East, who is signed to Nas’s Mass Appeal Records, has been scratching the surface for a little while, and I think 2016 is the year for him.