Costa Rica Business News – The manufacturing and services industries are supporting the growth of production in Costa Rica, according to the monthly index of economic activity (IMAE) by the Central Bank. 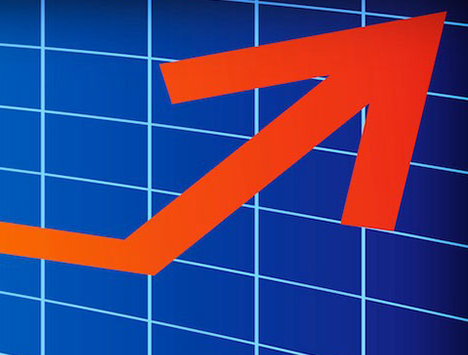 There were eight consecutive months of acceleration in the business service industry. Business services reported a 9.37 % annual variation. The manufacturing sector grew for the third straight month, this time at a rate of 3.6%.

Manufacturing makes for a quarter of the domestic production. This sector is absolutely crucial to Costa Rica’s economy.

80% of the country’s economy experienced positive variations in early November. Some of the exceptions were construction and agriculture which had variations of -5.28% and -3.11%.

The construction industry had reported fourteen months of positive variations before October and November which were negative.

Which Powerball Numbers are Most Frequently Drawn?