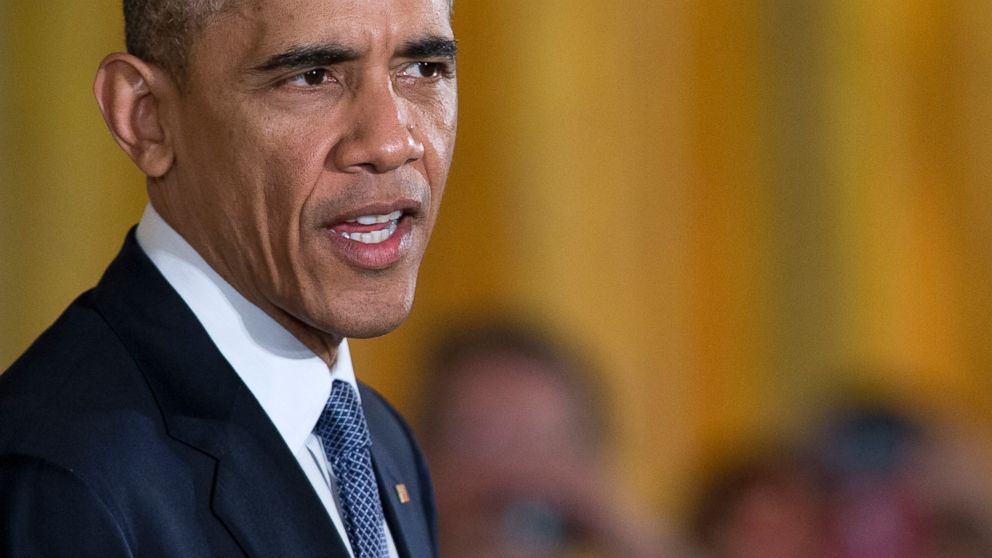 “I think that’s probably a very real possibility,” Perry said of a Texas-led lawsuit against the president over the deportation relief Obama is expected to announce Thursday evening.

Perry made the comment during a panel with four other governors moderated by NBC’s Chuck Todd.

Of the five GOP chief executives, only Kasich cracked the door to the idea of allowing a path to citizenship for undocumented immigrants.

“We’ve got to think about what’s going to bring about healing,” he said. “I don’t like the idea of citizenship when people jump the line. We may have to do it.”