Costa Rica News – (Surf Report February 5th & 6th) – We are going to give you the surf forecast for Costa Rica and we have our beautiful pictures of girls in bikinis.  There is going to be fun size waves on the Pacific side of Costa Rica and over head sets rolling in on the Caribbean. We have also added surf video from Playa Hermosa, Costa Rica.

FRIDAY: Modest new SSW swell builds further and tops out. Better breaks through the region are in the waist-chest-shoulder high range with some head high sets for standout spots around the proper tides.

WEATHER/WIND: All day offshore flow is light to locally moderate+ northward from Hermosa. Elsewhere a diurnal wind pattern prevails; light/variable to light offshore wind in the early to mid mornings (depending on location), before a light to moderate onshore sea-breeze gradually develops over the late morning/afternoons (a little stronger for some areas, lighter for others).

Friday 02/12 – 7-8ft – Head high to 3ft overhead – Moderate mid period swell from the east-northeast holding during the day. Light and variable southwest winds and switching to the east-southeast.

Saturday 02/13  – 7-8ft – Head high to 3ft overhead – Moderate mid period swell from the east-northeast falling slightly during the day. Light and variable west winds all day and switching to the north. 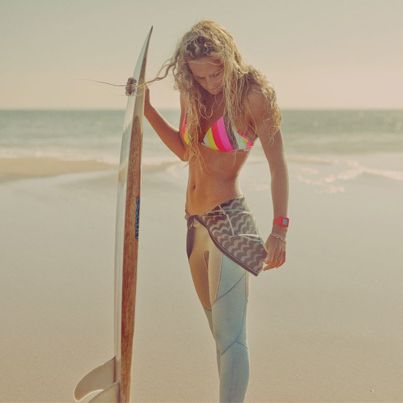 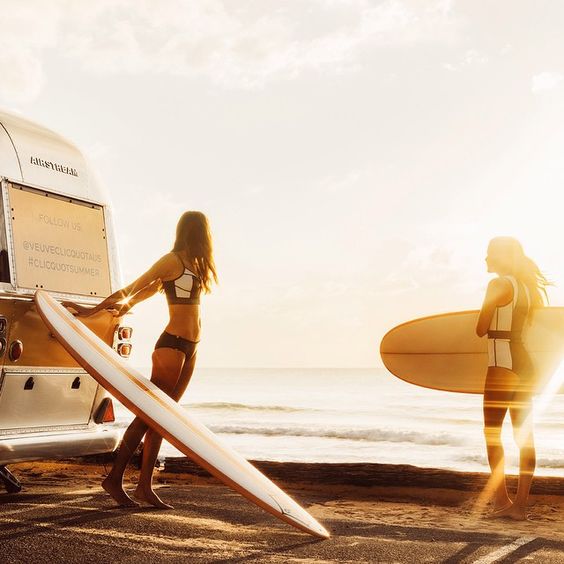 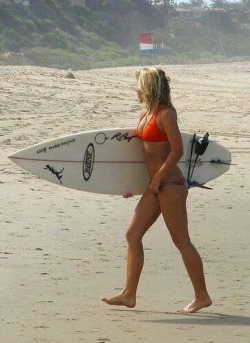 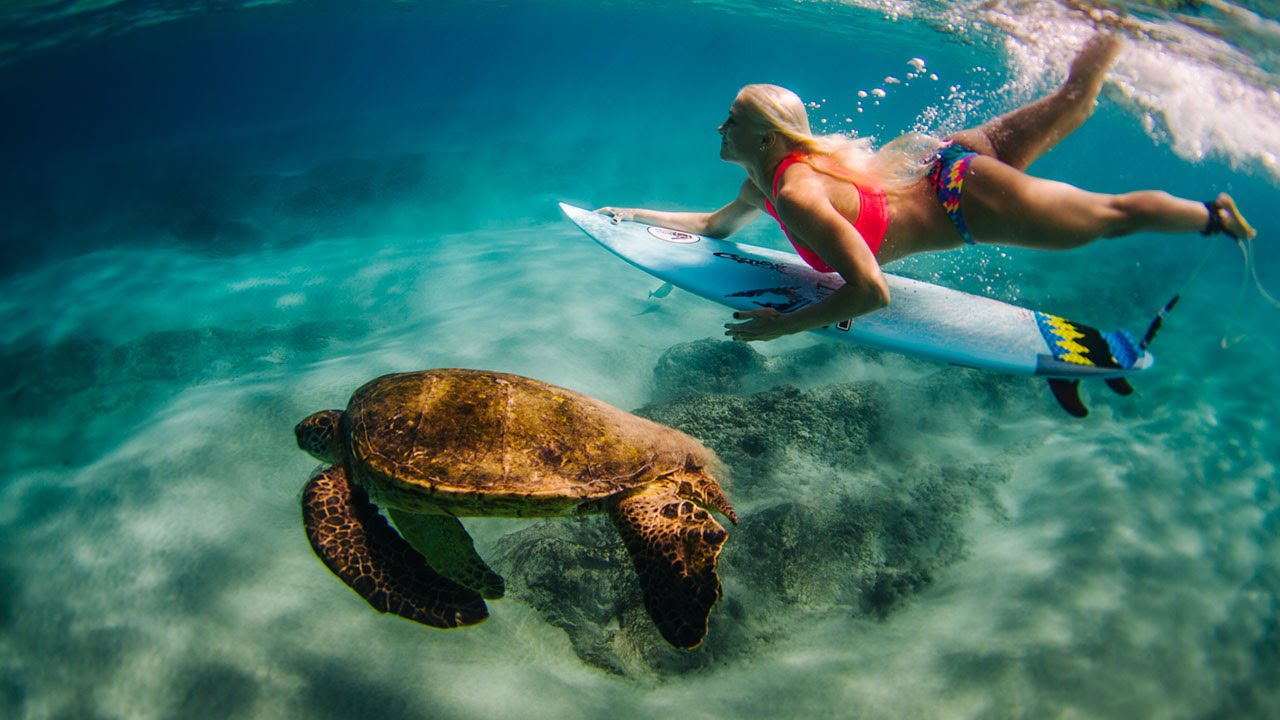 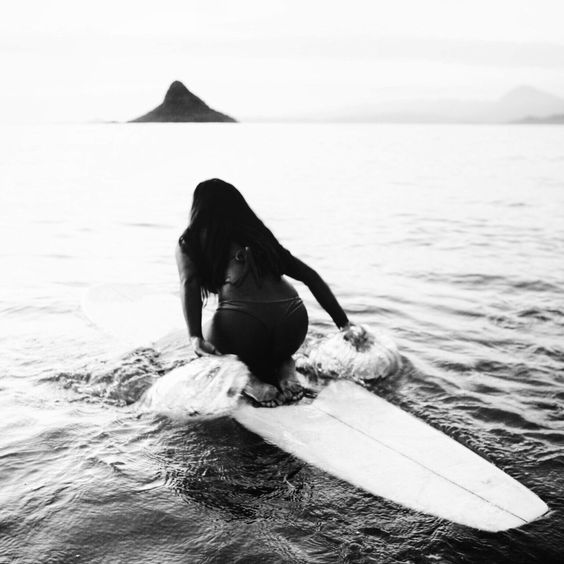 Ready for Some Laughs? Comedy Abroad is Coming to Costa Rica (Audio)