Ready for Some Laughs? Comedy Abroad is Coming to Costa Rica (Audio)

Rico from QCostaRica and Dan start by talking about life in Costa Rica, what to expect, trying to make money in the country, the “pura vida” lifestyle, 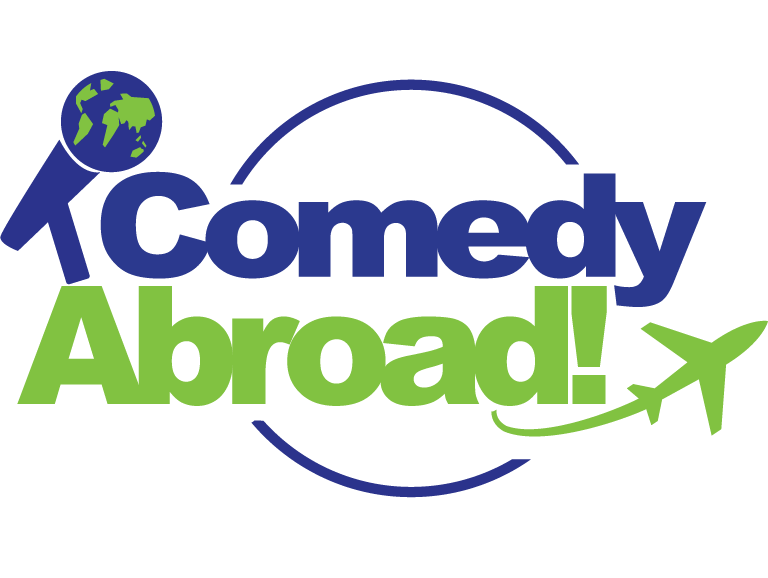 and how much it has changed over the past 20 years. It is a fun back and forth talking about their experiences in the country from the time they touched down.

Dan interviews Jon Selig about Comedy Abroad which produces stand-up comedy fundraisers in cool destinations. He’ll be joined by 3 other stand-up comics to perform a 10 show tour to benefit 4 grassroots nonprofits. Comedy Abroad has been a weekly Montreal showcase since 2012.

For More information about Comedy Abroad Use the links below.

Comic bios & videos for the Comedy Abroad tour can be found here.

Comedy Abroad wants to come back.  They want to work with registered nonprofits.  Contact them for booking at: [email protected]