Costa Rica Sports News – The International Cycling Union published the women’s Olympic ranking early and it appears that Costa Rica, according to the current state of the rankings, will be participating in Rio 2016. 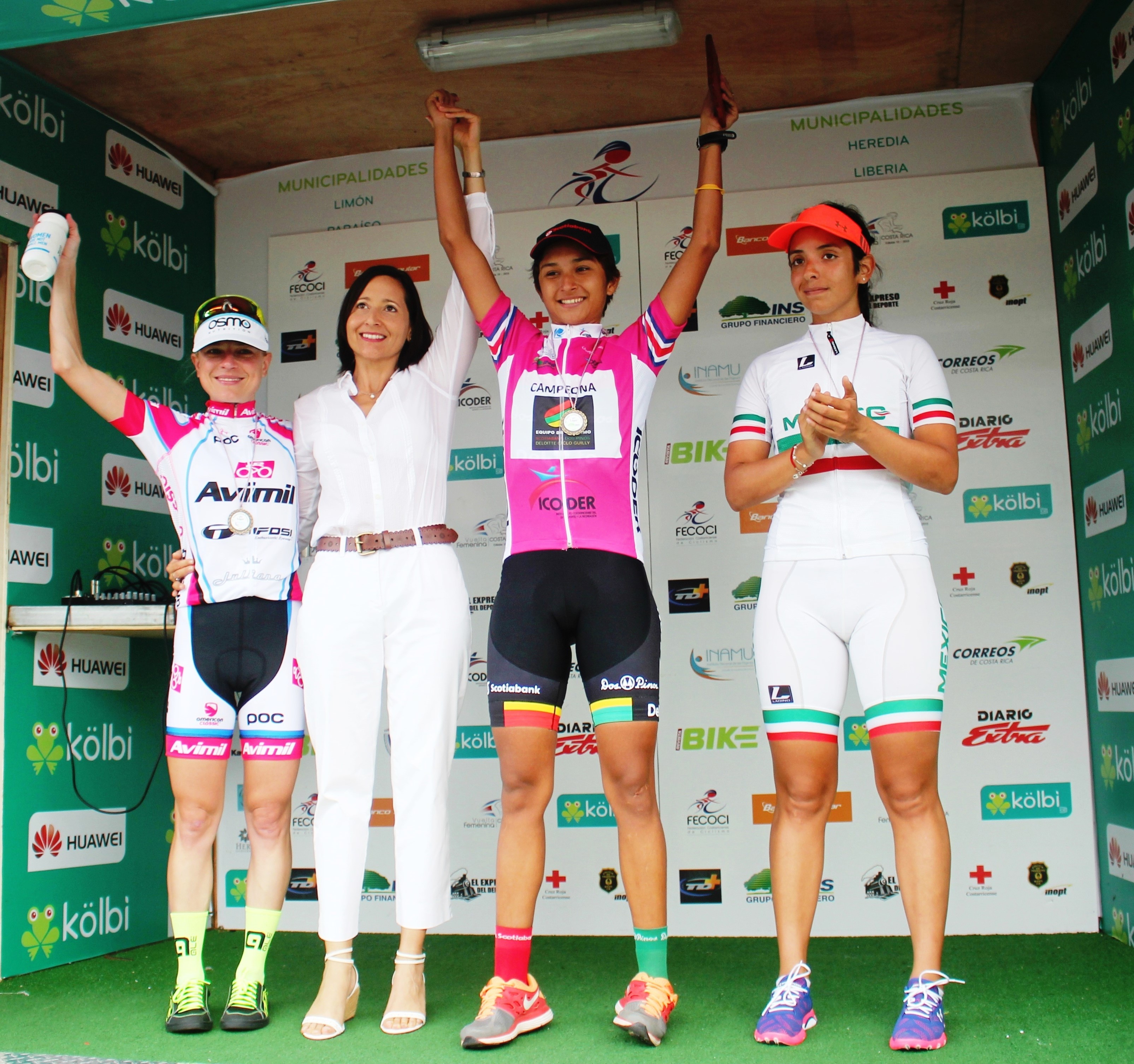 In order for a country to qualify it must have an athlete in the top 100. The list is not yet final as the final cut is going to be made on May 31.

There are various ways to be chosen for the Olympics but for Costa Rica what is known as the third criteria is the safest bet. It is estimated that, because of Mena, Costa Rica has a 90 percent chance of making the cut in this way.

Mena is among the top 19 cyclists of America, second to those from the US, Canada, Brazil and Cuba. She is also the best in Central America and the 7th best among unprofessionals.

Costa Rica has four athletes already qualified for the 2016 Olympics.

Costa Rica One of the World’s Biggest Fruit Suppliers; EU On the Rise