Costa Rica News – (Surf Report December 18th & 19th) – We are going to give you the surf forecast for Costa Rica and we have our beautiful pictures of girls in bikinis.  This is going to be a kind of small weekend when it comes to surfing in Costa Rica, there will be waist high waves on both the Pacific and Caribbean sides of Costa Rica. We have also added surf video from Playa Hermosa, Costa Rica.

FRIDAY: Friday a modest new S swell moves in through the day. Size is in the knee-waist high range in the morning, with a few larger peaks possible late in the day.

WEATHER/WIND: Variable to light offshore flow to start each day. Look for winds to trend onshore through the mornings, giving way to a light onshore sea-breeze each afternoon. Winds lighten back up before dark.

Friday 12/18– 2-3ft – Ankle to waist – Small short period wind waves from the east-northeast holding during the day. Light and variable west-southwest winds all day and switching to the north-northwest.

Saturday 12/19 – 4-5ft – Shoulder to head – Small mid period swell from the east-northeast rising slightly later in the day. Light west winds all day and switching to the northwest. 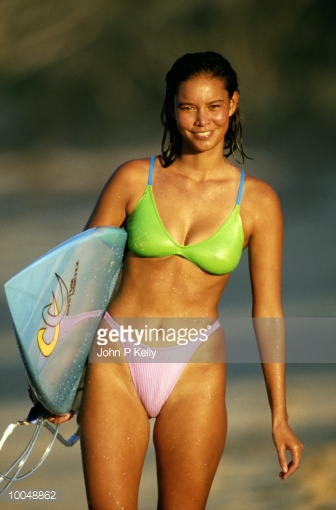 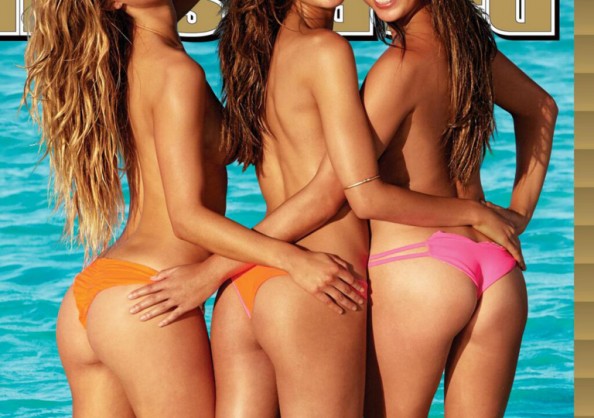 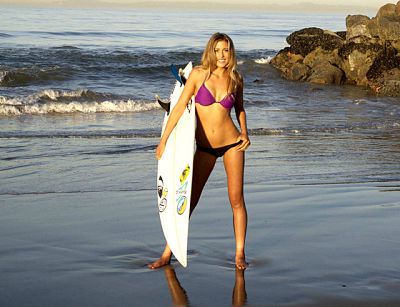 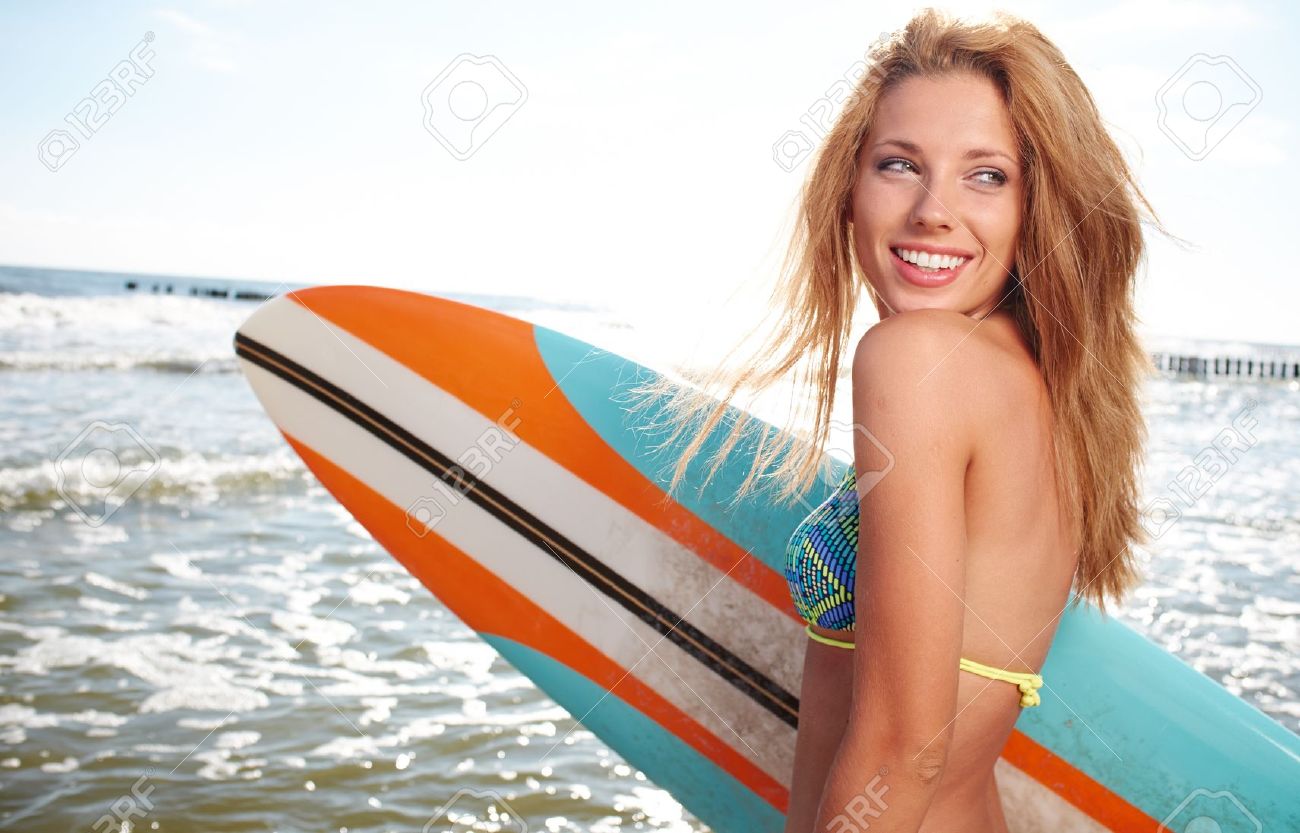 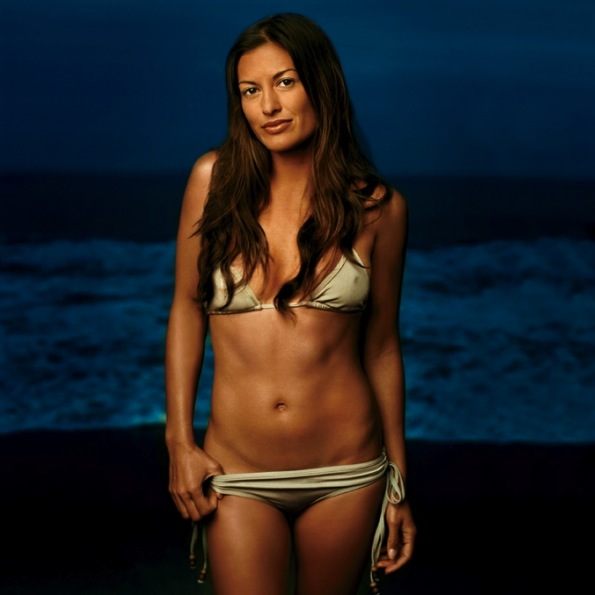 Are You Feeling the Costa Rica Christmas Spirit? (Audio)