Are You Feeling the Costa Rica Christmas Spirit? (Audio)

Rico from QCostaRica and Dan address various topics going on in and around Costa Rica during this holiday season: 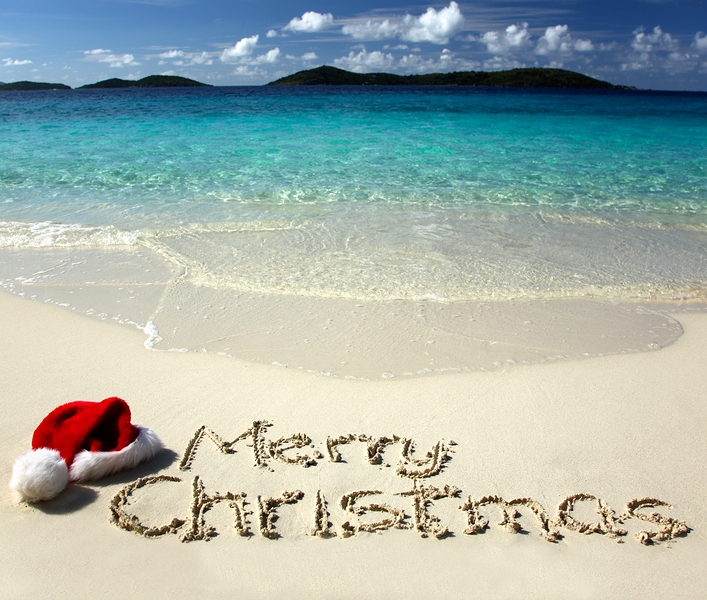 A Summary of the Calero Island Costa Rica/Nicaragua Dispute