Sports News – Sad news in the football world today, as a young Indian player has died after landing awkwardly during a goal celebration. 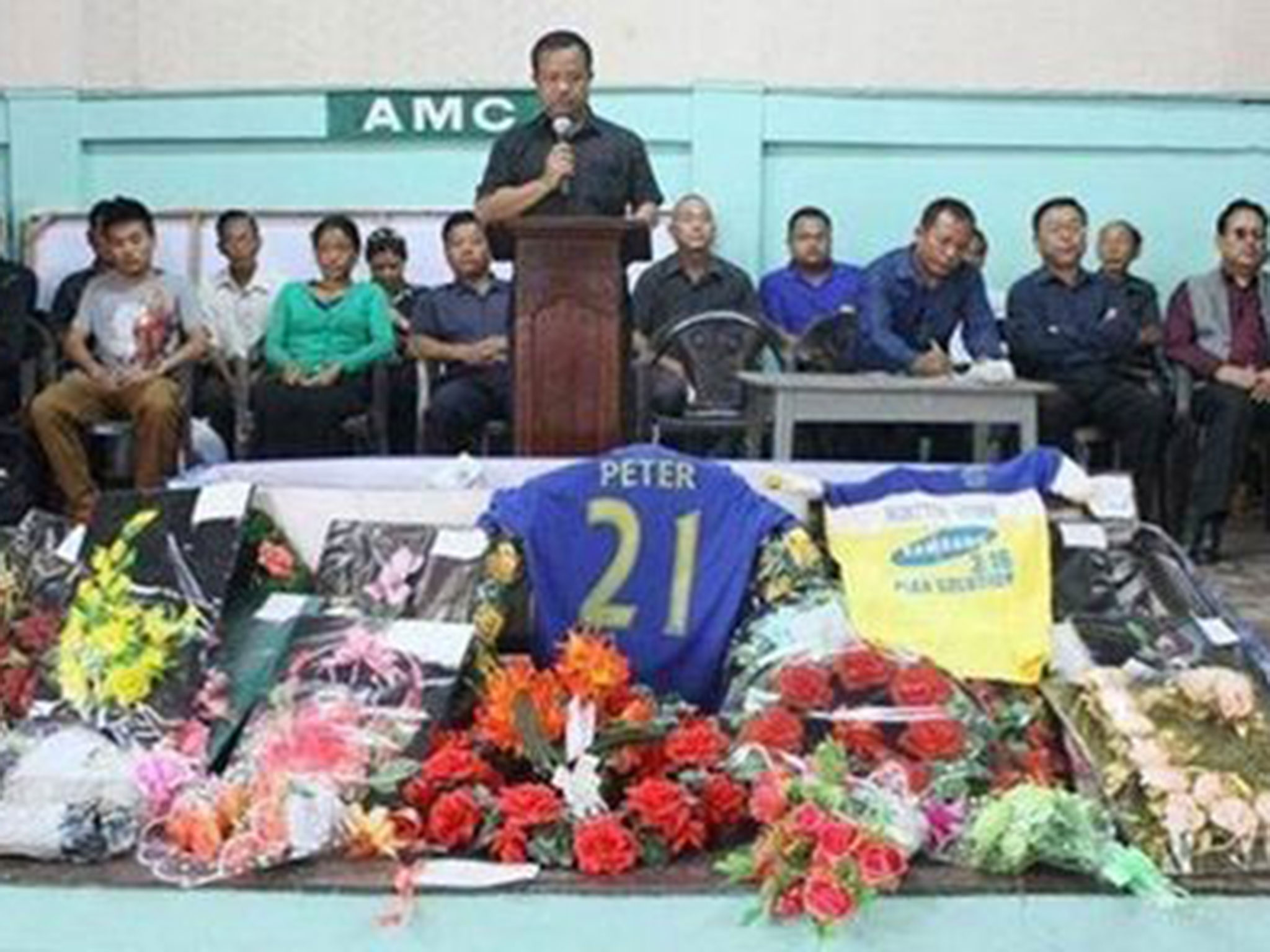 Peter Biaksangzuala passed away after damaging his spinal cord while attempting to do a front-flip after scoring a goal for his club, Bethlehem Vengthlang FC. He was 23 years old.

Bethlehem Vengthlang FC was taking on Chanmari West FC, when Biaksangzuala scored his first league goal in the 62nd minute. After landing awkwardly during his celebration, he was taken to a local hospital. Five days later, he passed away.

The Mizoram Premier League released a statement via their official Facebook page.

Bethlehem Vengthlang FC midfielder Peter Biaksangzuala lost his fight for survival after he suffered a fatal injury while celebrating his goal. It has been a sad day for Mizoram football and the demise of the footballer shook his teammates, footballers and fans alike all over Mizoram. Peter’s club Bethlehem Vengthlang FC will retire his jersey no. 21.”

You can read the full statement here.