Costa Rica News – Well do we believe that this was not an inside job and the truck driver was involved or was he just trying to save his butt by claiming he had nothing to do with the assault on his truck. 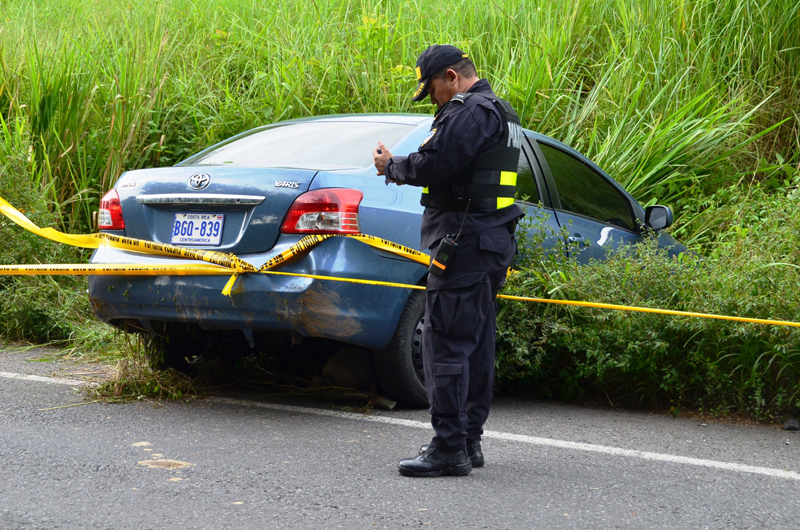 6 men carrying 9mm pistols and dressed in shirts with the OIJ logo and bulletproof vests, were arrested on suspicion of assaulting a truck.

3 of the men were arrested after their vehicle crashed into a wall near Aranjuez.

One of the people arrested at this crash site said he was the truck driver. The appliance truck was found abandoned.

The Nicaraguan driver is being held until the truth is uncovered.

The other car and suspects hit a downed limb and were all arrested near Cuatro Cruces de Miramar.

Although they tried to run they were captured.