Costa Rica Real Estate News – Most Costa Rican families live in rented houses. I didn’t know that until today. It seems shocking at first but upon further research and reasoning it makes sense. 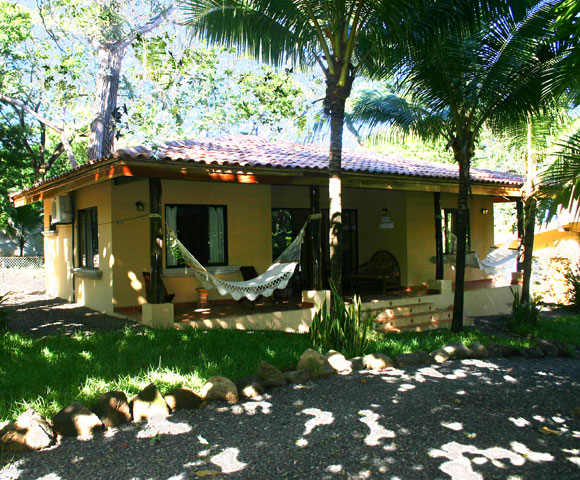 There are trends, such as people living alone, to consider. Then there’s the price to income ratio, which is three times worse here than in the U.S.

Renting makes sense, all things considered. Who wouldn’t like to have a home of their own, but then on the other hand who can afford to? I don’t know many people who fit the requirements to get a mortgage and I don’t know anybody with the cash to buy one.

From 2000 to 2011, the percentage of rental housing represented by the national census raised from 16.4% to 20.2% and the amount of homes fully owned remained at 58% The numbers of renters are even more alarming.

Something must be done about the inflation rates of rentals, since that’s a big issue for the majority of us. As of now, they can go up 15% annually, but a plan is being considered that would make the percentage in line with annual gain inflation and not to exceed 12%.