Costa Rica News – Every time I hear the name Michael Bolton, I think about the movie “Office Space.” However, I am sure there are some fans of his music in Costa Rica heading to his concert tonight. 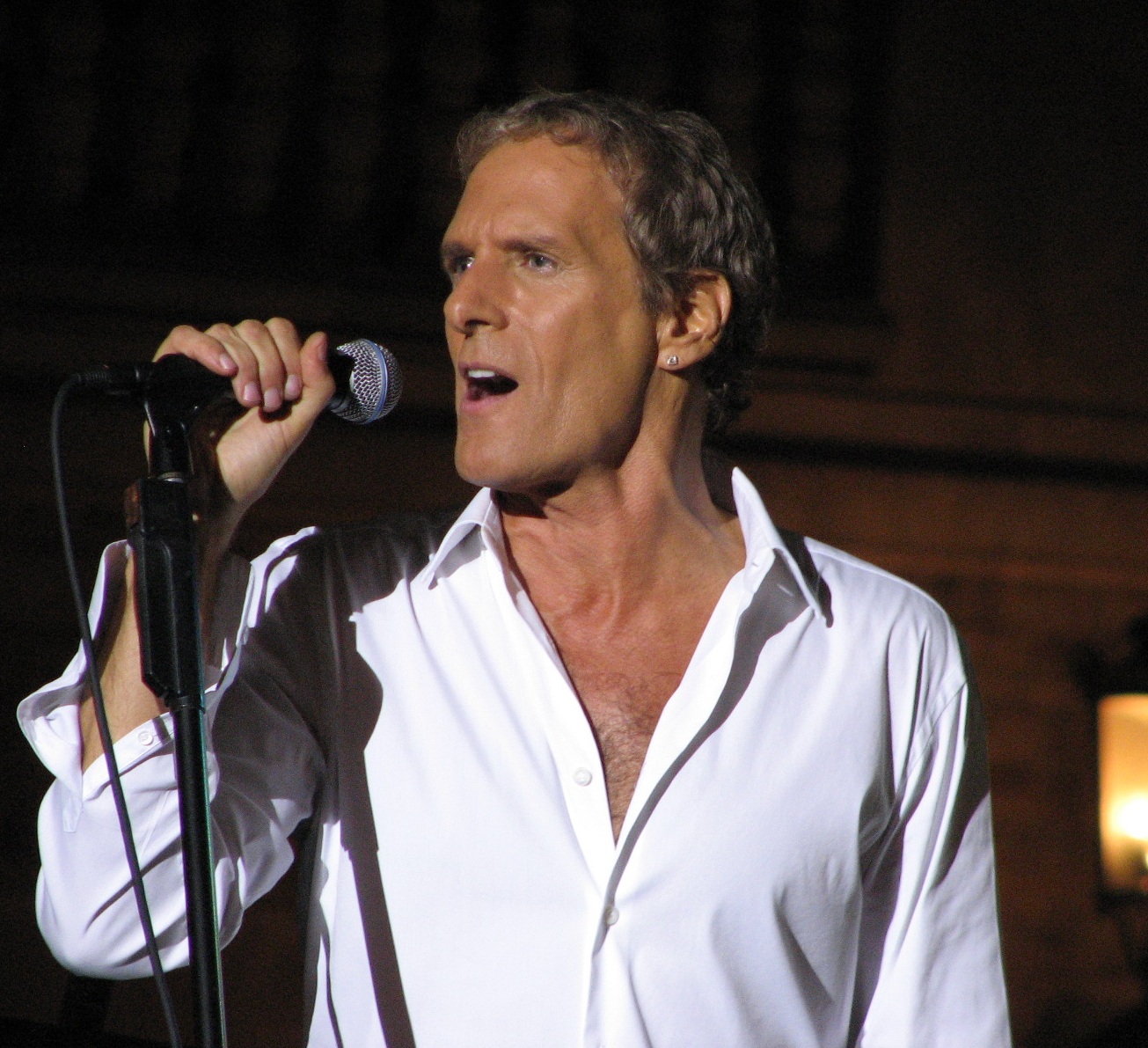 Bolton is spending some time performing a private concert and relaxing in Costa Rica. Costa Rica can boast another celebrity coming to the country.

The singer enjoyed a round of golf at the Cariari Country Club while taking photos with fans.

His concert in the Mexico City Arena was cancelled due to technical problems so he decided to head south and visit the land of Pura Vida.

This is the artists second visit to Costa Rica. On the first he performed at the Intercontinental Hotel in Escazu.

The next tops on his tour  include El Salvador on Friday and Nicaragua on Sunday.