Costa Rica News – Central America is one of the most fragile areas of the world when it comes to analyzing extreme weather events and their impact. 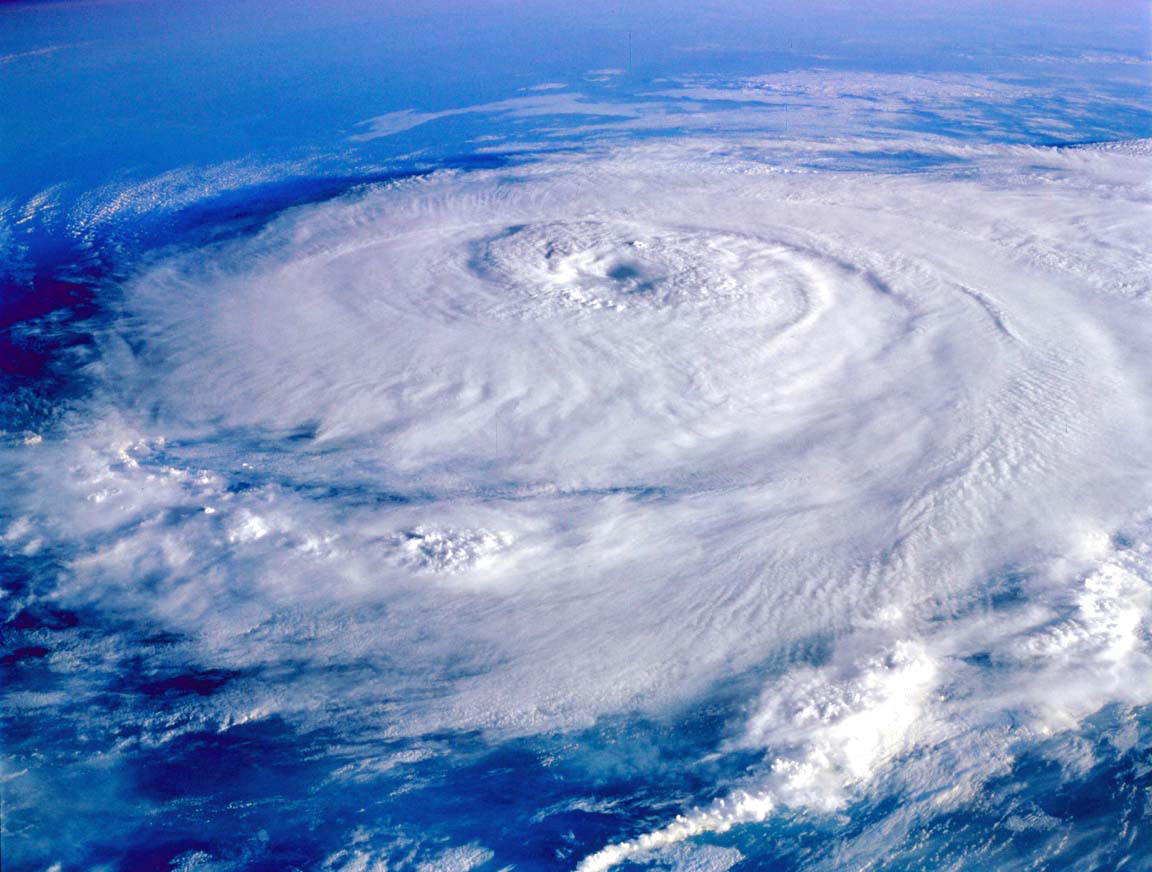 The Global Climate Risk Index and the NatCatSERVICE initiative quantified human, natural and economic losses due to weather.

Note that they only included extreme weather like floods, storms and heat waves. Climate change, glacial melt, increased sea levels and ocean acidification were not taken into consideration.

The analysis showed that the Philippines, Cambodia and India were most affected by extreme weather in 2013, followed by Mexico, Saint Vincent and the Grenadines. It also shows data from 1994-2013. There were 15,000 extreme weather events that killed at least 530,000 people directly.

The historical part of the analysis shows that Honduras, Nicaragua and Guatemala are in the top 10 list for vulnerability. Nine of the top ten countries affected worst by weather are also suffering from poor economies.

Four of them are in Latin America and the Caribbean.

The vulnerability may be due to poor planning of land use. These geographical issues must be considered in order to keep our communities and food sources secure.