Costa Rica News – The country makes a mistake and the two women could end up in jail because of it? That is just another day in Costa Rica. 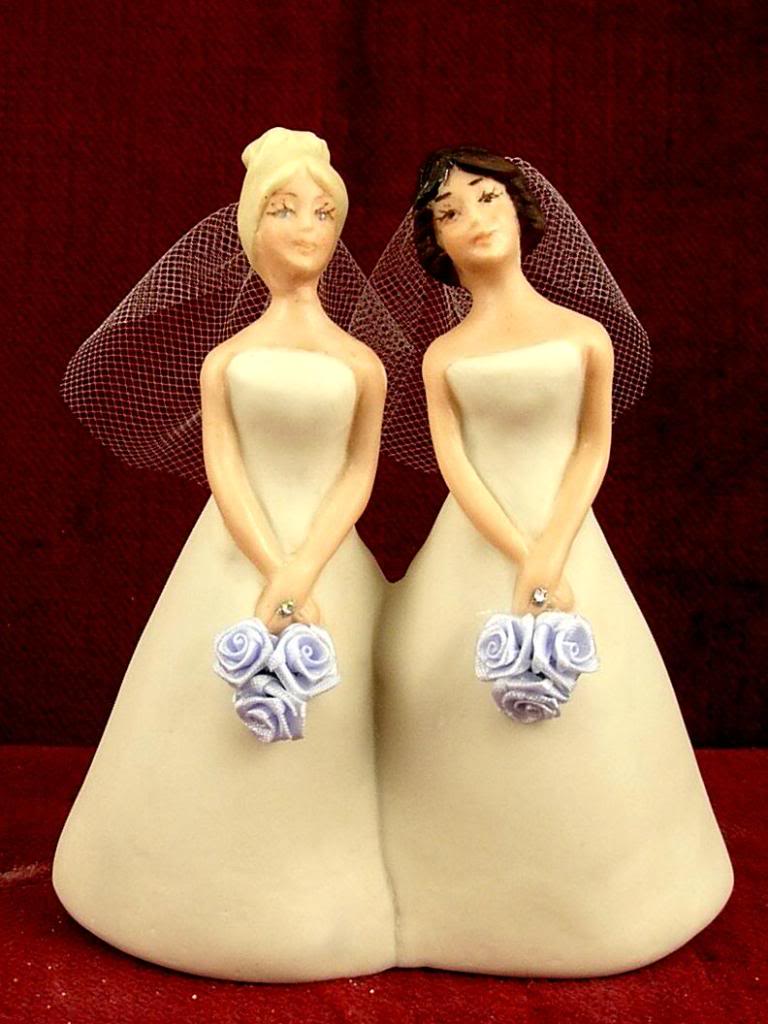 Same-sex weddings may be legal in a small but growing number of countries, but not in Costa Rica where two women who married, and their lawyer, face criminal charges, and having the union annulled.

The director of Costa Rica’s Civil Registry, which records all in-country marriages and births, Luis Bolanos, said Monday he was referring the matter to prosecutors and seeking the annulment.

The July wedding of Laura Florez-Estrada, a 28-year-old Spanish citizen living in Costa Rica, and Jazmin Elizondo, a 24-year-old Costa Rican, was registered without question because a Civil Registry clerical error on Elizondo’s birth certificate gave her gender as “male.”

Both women said they would take legal action to prevent their union being scrapped, relying on other laws that protect against sexual discrimination.

The statute against same-sex marriages in Costa Rica provides for jail time of between two and six years for those who know they are breaking the law, and the annulment of the marriage.

“We believe that these people were aware that a marriage between people of the same sex warrants a complaint, that parts of the Criminal Code might have been broken,” Bolanos said.

He added that he would be informing Elizondo that the gender mistake on her Registry record had been corrected.

The lawyer who drew up the marriage papers, Marco Castillo, said he had legally wed a woman to a man according to the documents he had.

Castillo is also head of the Diversity Movement, which fights for LGBT (lesbian, gay, bisexual and transgender) rights in the country.

Twenty countries around the world have made, or are in the process of making, same-sex marriage legal. In the Americas, the United States, Canada, Brazil, Uruguay and Argentina all permit such unions. Some of Mexico’s states also have followed suit.

From AFP, Edited by Dan Stevens

Costa Rica Being Sold To China