World News – Well at least it has people reading again, instead of tweeting and other social media. 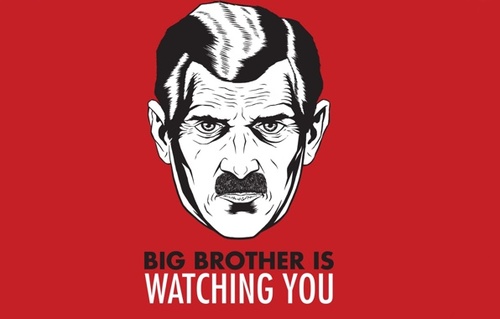 After incorrect or unprovable statements made by President Donald Trump and some White House aides, one truth is undeniable: Sales of George Orwell’s “1984” are soaring.

First published in 1949, Orwell’s classic dystopian tale of a society in which facts are distorted and suppressed in a cloud of “newspeak” topped the best-seller list of Amazon as of Tuesday evening.

The sales bump comes after the Trump administration’s assertions that the president’s inauguration had record attendance and his unfounded allegation that millions of illegal votes were cast against him last fall.

Miss Costa Rica Shows Off Her Dress For Miss Universe

What Happened in the Costa Rica Massacre in Liberia?