What Happened in the Costa Rica Massacre in Liberia?

Costa Rica News – The puzzle is complex, but the Organismo de Investigacion Judicial (OIJ), little by little begins to put the pieces together, in its work solving the massacre of five people in Liberia, Guancaste last week. 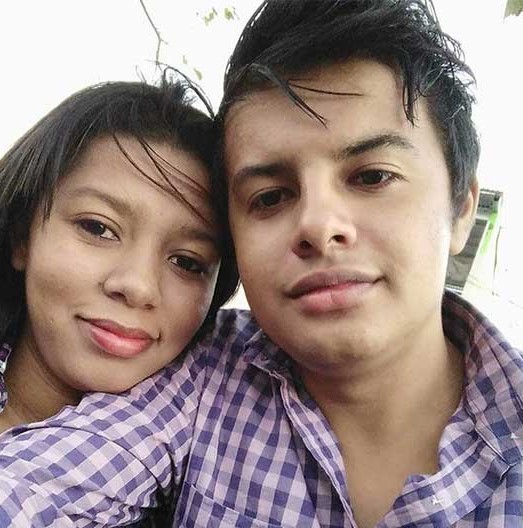 The pieces include the testimony of the 14 year-old survivor, still in hospital clinging to her life, the autopsy and toxicology tests of the murder of Joseph Briones, Stephanie Hernández, Dayana Martínez, Ingrid Méndez and Ariel Vargas.

Since Saturday when the a sketch of the only suspect in the massacre was published in the media, the OIJ says it has received so far 50 ‘reliable’ tips.

The OIJ continues to insist that the crime was committed by a sole attacker, using a kitchen knife – that until now has not been found – as the weapon to slash the throat of the victims, all attacked in one single room.

Investigators are waiting on the toxicology report to learn if the victims had been drugged.

There was no forced entry. No one heard anything. The alarm came hours after a neighbour’s wife received a phone message from one of the victims, finding the gruesome discovery in the morning following up on the message received by his wife.

Neighbours say the five students of the Universidad de Costa Rica (UCR) were quiet, didn’t party, no scandals. The 14 year-old was a cousin of one of the victims, visiting on the day of the attack.

The OIJ says the entire Liberia delegation is working the case along with experts from San Jose and other law enforcement agencies following up on confidential sources.