Costa Rica Business News – Good news on the employment market on the horizon for Costa Rica. 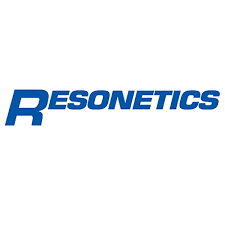 It’s anticipated that operations will begin in the fall.

“In response to our customers’ need for improved logistics and lower costs, Resonetics is pleased to announce our first factory outside of the United States,” said Tom Burns, Resonetics CEO. “Costa Rica has experienced a tremendous expansion in medical device assembly and we feel it’s important to be able to service our customers locally with high value components, as well as establishing a lower cost operation for export to other markets.”

Burns said Resonetics has also completed a corporate rebranding, and that has meant that Mound Laser, a firm acquired in November, has changed its name to Resonetics.

“It’s been a seamless integration and we are realizing many synergies across the company,” said Burns.

An Epidemic of Busyness