Costa Rica News – Karla Prendas is the PLN, or Partido Liberacion Nacional, legislator. She has spoken out against the Costa Rican Tourism Institute’s (ICT) figures of the number of tourist arrivals in the country. 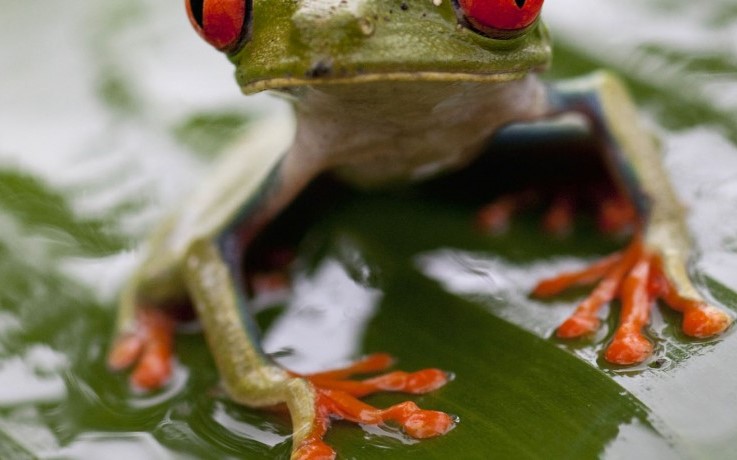 The ICT reported that we saw 2.6 million visitors in 2015 but Prendas calls this figure both false and inflated.

She says that Nicaraguans who come to the country to work illegally should not be considered tourists.

Prendas states that since we know that not all foreigners in Costa Rica are tourists the figure should be adjusted to remove the numbers of those coming to work or to live here temporarily or on tourist visas.

The legislator blames both PAC and President Luis Guillermo Solis. Criticizing the PAC government, she mentions policies set in place by PLN that attracted new airlines.

Under Solis we grew 5.3% in tourism but the rest of Central America had 7% growth.

Lottery Winners Who Made Headlines around the World