An Epidemic of Busyness

The little lake was so calm, and the mirroring of the clouds so clear and complete, that one felt, in staring at their reflection, that one was looking at the sky itself. 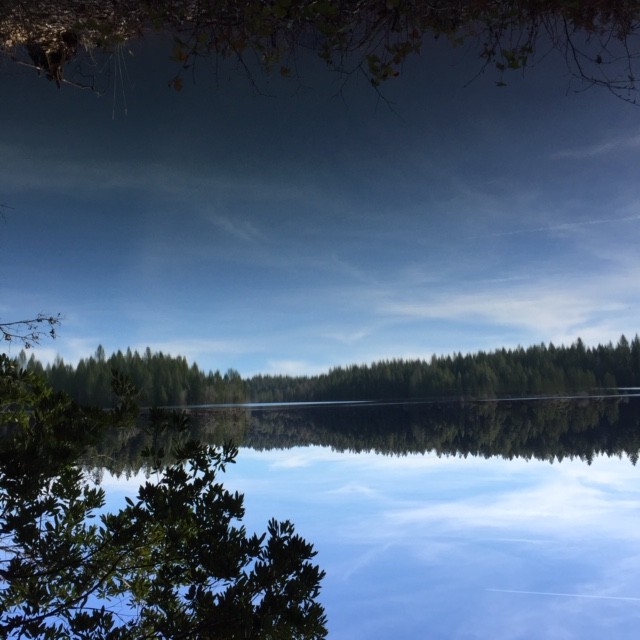 Holding one’s gaze on the clouds in the water gave a slight feeling of vertigo, as the brain couldn’t tell which direction was up and which was down.

The lake is man-made, a reservoir for the mountain communities, yet it is reflects the background silence of the universe. Thankfully, for the first time in five years, the reservoir is full, due to heavy rains and snows this year.

It never ceases to amaze me how the energy for right action flows from the stillness of inaction; how inward order arises from remaining with disorder; how life emerges from the infinite ground of death.

In my view, every aspiring human being has to have both a contemplative life and an active life. The Romans called them vita contemplative and vita activa. Few people are able to find the right balance in a culture obsessed with busyness however.

I return from the mountains to find my neighbors, one of whom is an elementary school teacher, painstakingly loading their new pickup truck with dirt bikes to take up into the mountains and tear up the trails.

The truck blocks half the street, as they use the incline of driveway to gain enough momentum to get the motorcycles into the truck. Two little neighborhood kids sit on their tricycles in wide-eyed admiration, learning precisely the wrong things from the teacher.

Their grandson stands in the bed of the truck, eagerly helping with the time-consuming process of strapping in the motorcycles and loading the truck. He’s dressed in the latest dirt-biking outfit, and is learning that nature is to be used and abused, not enjoyed in itself, be inspired in, and preserved.

Busyness provides the best escape. It has become an addiction in the West, a socially acceptable way of avoiding feeling, thinking and remaining with the overwhelming darkness within and without.

But darkness is only overwhelming because it is avoided and neglected. It thereby accumulates, and a vicious circle begins. Worse, habitual avoidance turns into deadness, numbness and an inability to feel.

Aided and abetted by the psycho-pharmaceutical industry, the capacity to feel anything except personal suffering is lost. And even that can be blurred and blotted out by the socially sanctioned escape and excuse of busyness, as well as legal and illegal prescription escapes.

If so many people are so busy, why do they have so much time to watch and obsessively follow professional sports? Of course it’s because that’s precisely the kind of things a large segment of the population gives priority.

The disease of busyness doesn’t just infect the hoi polloi however. A well-known Buddhist teacher in the area tells me he’s having difficulty finding the 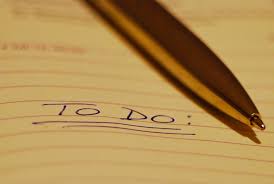 time to meditate. That would be funny if it weren’t so sad. So our thinking together, which began with promise, dead-ends in the tired refrain of not enough time.

It’s comes down to what one gives priority. We have a limited number of hours in a day, and a limited number of weeks, months and years in our lifetimes. There is tremendous urgency for individual transformation and a revolution in consciousness, but in the West at least, and especially in North America, there’s an extraordinary complacency and self-satisfaction.

The disease of busyness infects nearly everyone, but one can alleviate it by recognizing the epidemic.