World News – A billboard in Winston-Salem, North Carolina, will be at the heart of a protest on Sunday after some in the community took offense to the seven-word sentence.

The billboard is owned by Whiteheart Outdoor Advertising, but President Bill Whiteheart told NBC News it is not the company’s message.

“We’re just the messenger,” he said. 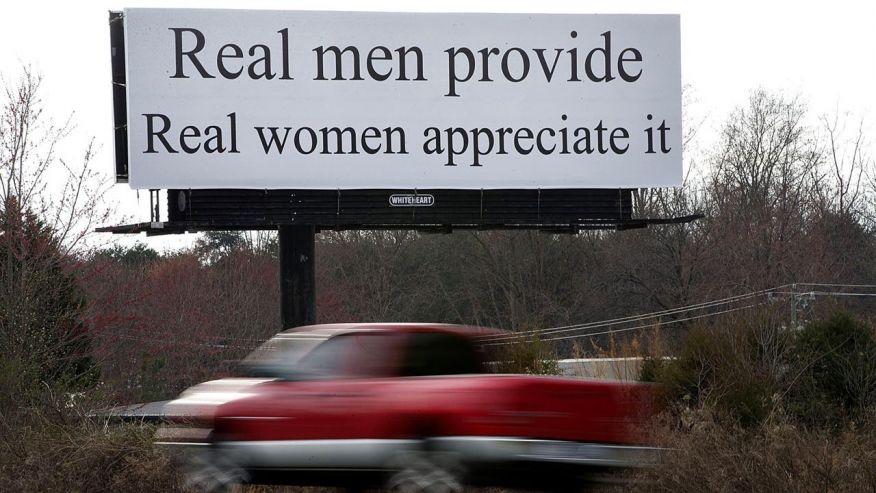 “I have been told by that party that there will be a future announcement, but I have not received anything that could confirm or deny that that’s the case. We might have a second billboard going up in future, but cant confirm when,” Whiteheart said. “All I can say is stay tuned.”

Whiteheart said the billboard had been up for one week as of Friday and would be up for three more weeks.

Molly Grace, owner of a local boutique called Kleur, decided to plan a rally around the billboard on Sunday to protest its message. Grace said the protest isn’t politically motivated, but instead is intended to start a discussion.

“I take it also as a very deliberate jab at women who demand equality and demand to be seen as equals and those who are vocal,” Grace told NBC News affiliate WXII News 12. “So to me it’s also a very blatant statement about wanting to silence women and tell them to just accept the way things are.”

Sunday’s protest is expecting 128 people and 444 have said they’re interested in attending, according to the Facebook page.

Grace did not immediately respond to NBC News’ request for comment.