Costa Rica News – Renowned national goalkeeper Keylor Navas dreamed and played as a little boy of being a soccer star. It has now materialized. 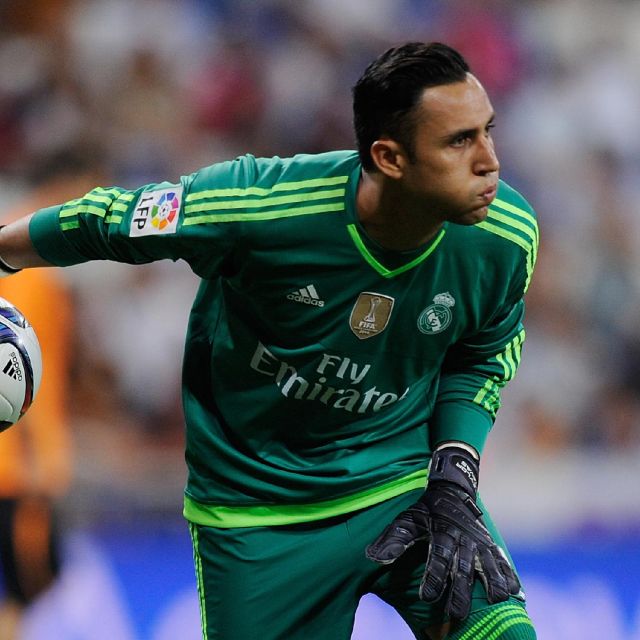 As if that weren’t great enough, a movie is coming out about him.

The film is to be titled “Man of Faith”.

It’s about the positive and negative situations that Navas has lived through to get where he is today. Navas is enthusiastic to tell his story, as he expressed through a press video call.

He stated that one always thinks a lot of things but this opportunity never crossed his mind. He is surprised at what God is doing in his life, always something unimaginable, he expressed.

The movie seeks to show that with faith you can go far. It will start pre-production next month and will reach cinemas on December 25th.

Those interested at a shot at being in the film can register at casting.keylornavaslapelicula.com