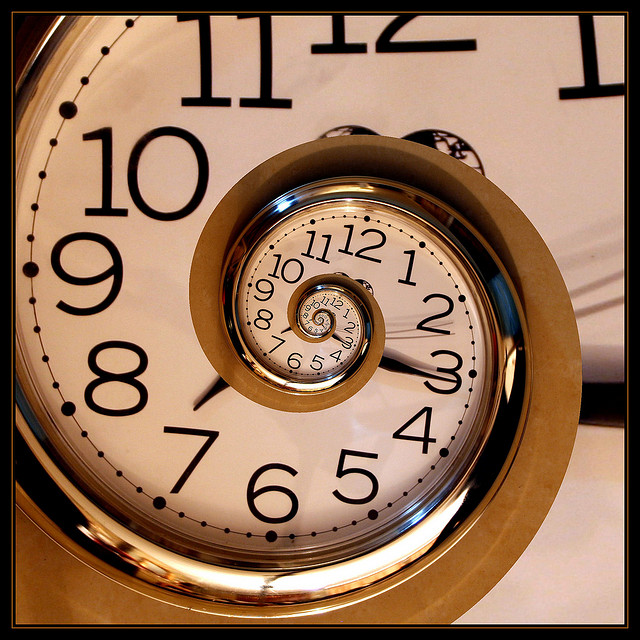 However a contemplative without engagement in the world is either a relic of the past or harbinger of an unremittingly dark future. And an activist without a strong inner life is a fire that inevitably burns out.

In the simplest, but by no means simplistic terms, having a strong inner life (as opposed to being labeled or labeling oneself a contemplative) means ending psychological time on a regular basis.

The ending of time doesn’t mean one no longer perceives the sun moving across the sky, but that one’s mind/brain ceases, at least for a few timeless minutes, to measure and mark its passage.

Time is a psychological construct, not a physical reality. The only physical reality is the unfolding of nature and life in the moment, without goal or end. The past moving through the present into the future is a function of human disorder, not the natural order.

The continuity of memory is thought, and the continuity of thought is time. Negating psychological time within oneself entails intensely but passively observing the entire movement of thought/emotion without separation (as the observer).

Though a regular break from temporal consciousness is essential for renewal and the growth of awareness and insight (much less communion with the numinous), it is not a permanent condition.

What does this have to do with the present crisis? The crisis is not first of this nation or that nation, this people or that people. Indeed it isn’t first a social, economic or political crisis at all. It’s a crisis of human consciousness itself.

The question, which will soon be answered in action or inaction (and the inaction that is the true wellspring of action) is: Will there be an adequate response to the crisis of our times?

It comes down to the relationship between the timeless and the temporal. Can the contemplative dimension, with its drive for completeness in wholeness and holiness (essentially the same thing) grow in harmony with the temporal dimension, so one contributes to the present world?

The world necessarily functions in time. People would not have been able to meet, plan and build without thinking and acting in temporal terms. An inner life, however, requires setting aside functional time and ending psychological time. The former is not as hard as most people believe; the latter is more difficult than most people realize. 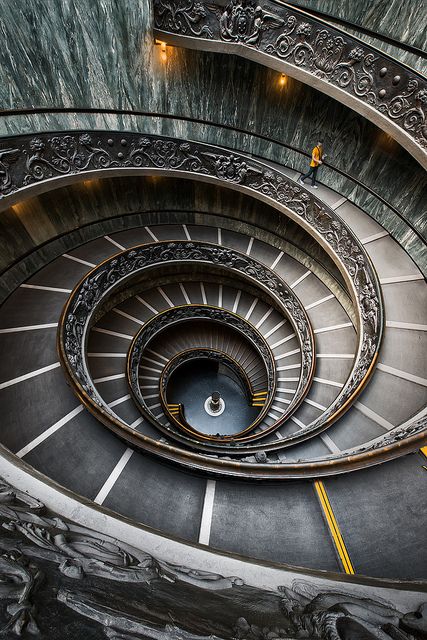 Therefore the main characteristic of contemplation is detachment. Detachment in this sense is not indifference to the world and others’ suffering, but rather the lack of attachment to any outcome, and to the ways of the world.

While respectability has lost all meaning and power to mold behavior, appearances and conformity are as strong as ever. American culture, which has gone global, is inimical of reflection. “I’m so busy” is a sign not only of self-importance, but a talisman against any attempt by contemplatives and philosophers foolish enough to ask people to think together.

Clearly, while science and technology are moving in an upward spiral, human civilization is moving in a downward spiral, rendering people less caring and compassionate. Unless enough individuals bring about a transmutation within sufficient to ignite a revolution in consciousness, things will not change.

Have we come to the point may where there’s nothing anyone can do except keep oneself inwardly alive? As bad as things were in Judea under Rome’s brutal yoke, and though things certainly didn’t end well for him, Jesus did not renounce the world. He simply said, “Let the dead bury their dead.”

As long as one regularly ends psychological time (the increasingly suffocating undercurrent of the past), one cannot go too far wrong, and become one of the legions of walking dead.

Are “my words the darkened oil lamp on a stranger’s unspeaking grave,” as Ghalib said? Perhaps, but “night and day, I raise oblivion’s glass.”