Costa Rica News – Well if you were watching the sky on Tuesday night in the right place you would have received a show. 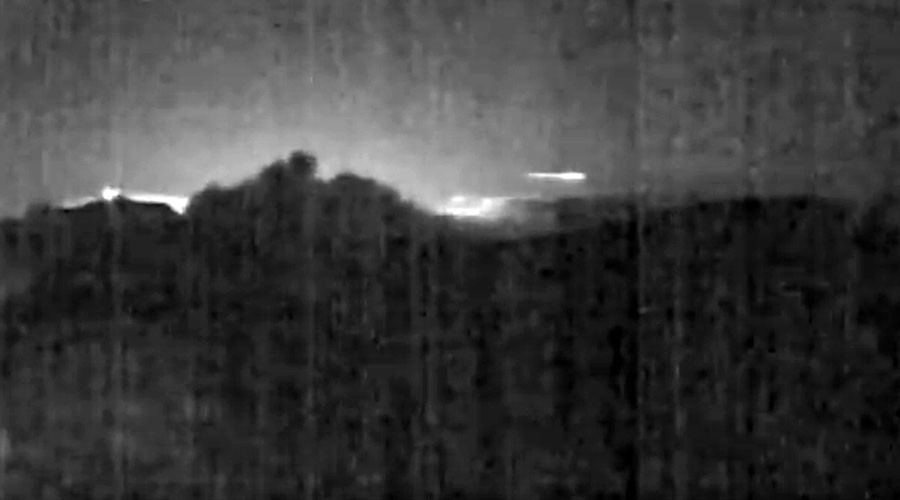 Witnessing a volcanic eruption is a spectacular sight on its own, but one such event in Costa Rica was made even more stunning earlier this week. A meteor danced across the night sky at precisely the same time.

The shooting star traveled across the top of the Turrialba Volcano at 10:22pm local time on Tuesday night, just as the volcano was erupting, according to the Costa Rica Star.

The fireball made its appearance while gliding across the sky at an estimated height of 5,000km (3,106 miles), according to Repretel TV station.

The unique event was captured by the National University’s Volcanology and Seismology Research Institute’s camera and published by Repretel.

Turrialba is one of the largest volcanoes in Costa Rica.