Two fish friends are swimming in a huge school. One of the fish awakens and says to her friend, “My God, all the water!” To which her friend replies, “What water?” 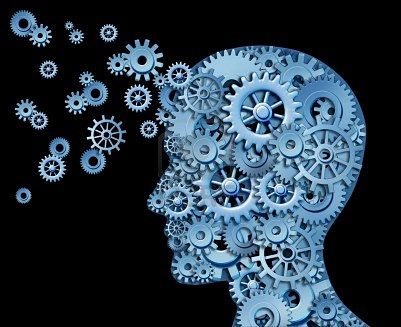 We’re at the beginning of a new year, but it feels like we’re closing in on a total eclipse of the human heart. Time to wake up and leave the school.

The prevailing notion from ancient Greece that man is the measure of all things has become dangerously anachronistic. No amount of knowledge will ever liberate human beings.

To ask the right questions is essential, but not easy to do. Take this question for example: Are you more than your brain? On the surface, it’s intriguing; but essentially, it points in the wrong direction and is a dead end.

Is there anything beyond the human mind and the knowledge it generates? Is there a way to regularly bathe in the light of insight, even if one reenters a world of growing darkness? These, I submit, are right questions.

A professor of clinical psychiatry, Richard A. Friedman, offhandedly wrote recently, “The brain has free rein to invent any experience it has up its sleeve.” But in nearly the next paragraph he admits that he’s seeking “a transcendent excursion into an altered consciousness.”

Tongue-in-cheek tone notwithstanding, which is it, the brain invents transcendent experiences, or it actually has them?

The subjective experience of the ‘me’ is not very interesting, though it consumes neuroscience at present. How the brain generates a sense of separate selfhood, and then mistakes that for consciousness, is pretty boring stuff actually.

Far more interesting is consciousness without any sense of separateness and mind with a small ‘m,’ a state of being that’s been called, derisively or reverentially, ‘mystical experiencing.’

So is the mind, in any sense of the word, more than the brain?

That depends on what we mean by mind. Do we mean, as neuroscientists and psychiatrists do, the neural processes that produce thoughts, memories, subjectivity and self? If so, the answer is clearly no.

But if we mean silent awareness, stillness in undivided attention, and an ever-new reverence in being, then the answer, while never yes, is find out!

Academic eggheads purport to have found the cause of so many walking dead in America. The research they lugubriously cite proves that ‘when events are large and remote, we become insensitive to them.’ They call it, “psychic numbing.”

The first reaction of a thinking/feeling person to such obviousness is: Duh. The second response is: Nah. We become insensitive not from scale and distance; rather, we become distant and small because we are insensitive to the people and culture around us.

The school we swim in has become so familiar that we hold everything outside it in contempt, and don’t feel compassion for the pain and suffering of people around us, whether near others or far others. However, there is an ocean in every drop of rain.

Our outgoing president has fed the emotional distancing and spiritual deadening of Americans by treating the indescribable suffering of the Syrian people like it was taking place on Mars.

I take that back. With all the escapist Mars mania of 2016, techies and their followers are projecting what life is left on Earth onto the dead, red planet next door, hoping to terraform it. But without transforming ourselves, Homo sap will continue to make the Earth a dead planet.

The dilemma of science is contained in Friedman’s pithy statement: “The brain gives rise to our mind, which then tries to understand and manipulate the very neural apparatus that brought it about.”

I am not more than my thoughts. (That sentence is doubly redundant, since the ‘I’ and ‘my’ are thought!) But with complete attention to the movement of thought the mind quiets and I am not. Then the brain and mind are more than thought. 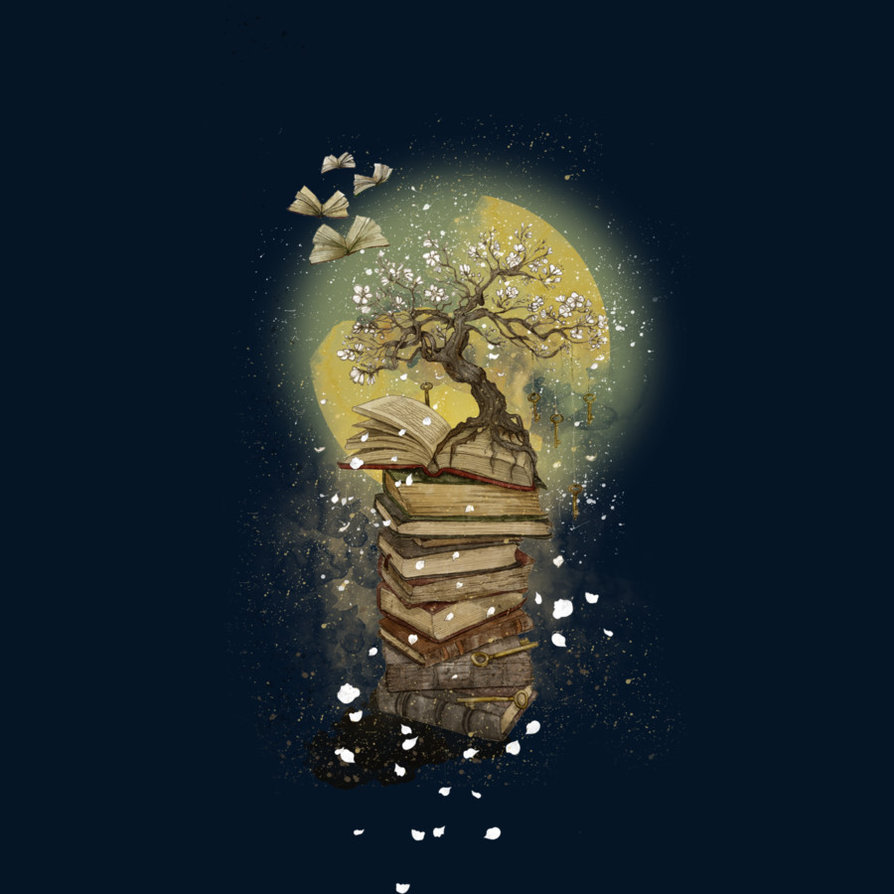 Consciousness as we usually know it is like the Net—a chaotic cacophony of rational knowledge and irrational chatter. Our brains, dominated by thought, are like servers to the Net, having both familiar pathways, and linkages to the entirety of human consciousness. Indeed, consciousness is not only like the Net; the Net is consciousness made manifest.

When the mind-as-thought (that is, symbolic activity based on memory and association) falls completely quiet in undivided and undirected attention to its movement, what is the mind and what is consciousness then?

“God, whose love and joy
are present everywhere,
can’t come to visit you
unless you aren’t there.”

To go from the sublime to the ridiculous, here’s a practical way you can transform yourself in the coming year. When you get a text or email on your cell phone, mindfully finish what you’re doing before checking it.

And when you get a call while a friend, acquaintance or business associate is speaking, consciously let it ring while the other person finishes his or her thought, and then excuse yourself for a moment to check whether it requires immediate attention.

That will change your life, and the world, little by little. As The Donald would say, believe me. On second thought don’t; just try it.

The End Is The Beginning In Costa Rican Romance “Amore Viajero”