Forty-five years ago, while protesting the invasion of Cambodia ten days after President Nixon said he was winding down the war in Vietnam, my generation played at revolution, and got gunned down at Kent State and Jackson State. We lost the political battle, but in the ensuing decades won the culture war. 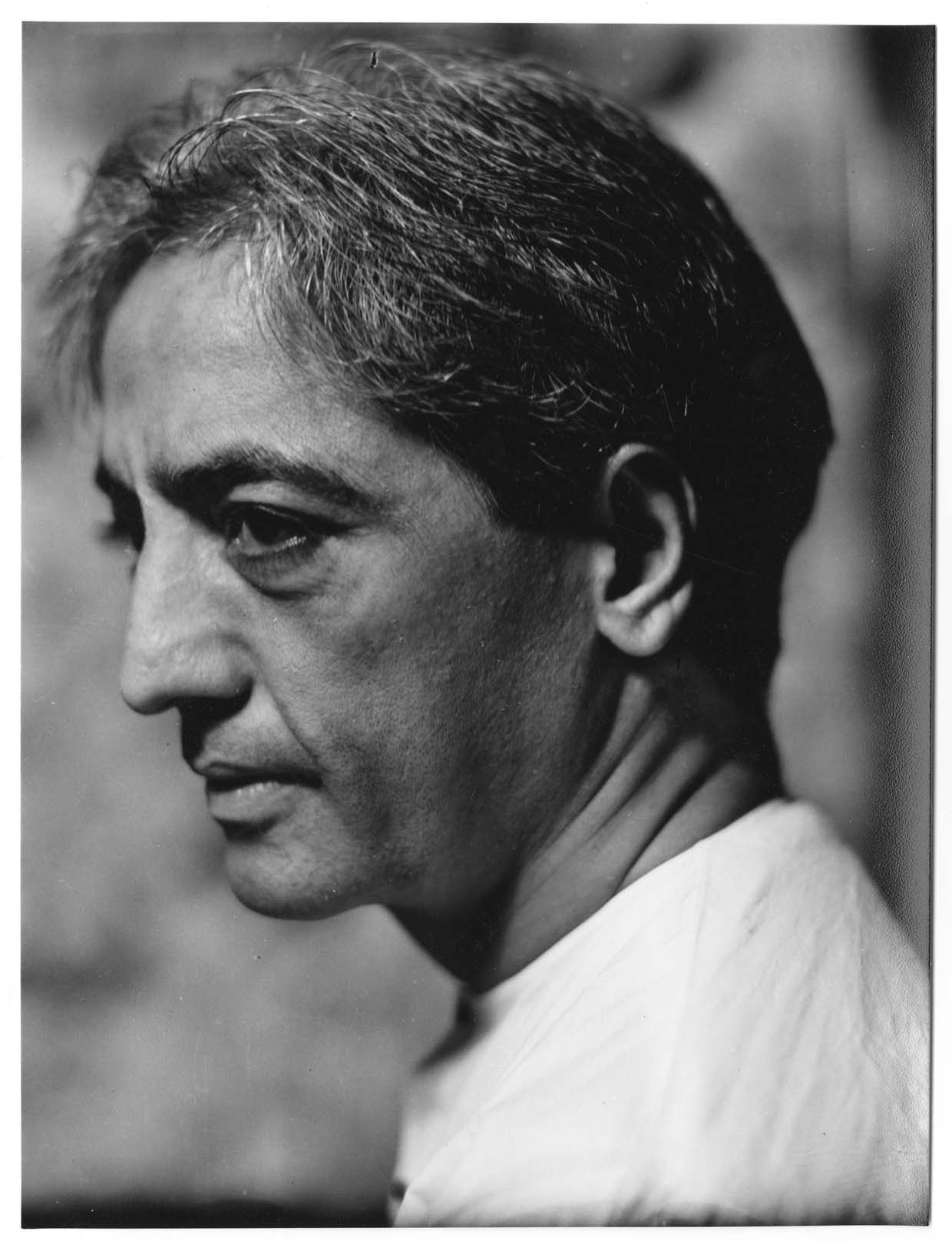 It was a Pyrrhic victory however; nothing has changed, as Ferguson and Baltimore, much less Iraq and ISIS attest. And now America is dead and the human spirit is dying. We need a true revolution, in human consciousness as a whole.

The clearest expression of the perennial teachings I’ve ever heard or read came from J. Krishnamurti, who died nearly 30 years ago. His followers, as all followers of great religious teachers in history, have interpreted and distorted ‘K’s’ teachings, rendering them solipsistic mishmash. But they remain resoundingly clear to those who still care about the human condition and can hear the truth.

Consider the following quote, which is the theme and touchstone of the yearly gathering this weekend in Ojai, California, where Krishnamurti had his enlightenment breakthrough as a young man, and where he died at 93.

“In order to transform the world about us, with its misery, wars, unemployment, starvation, class divisions and utter confusion, there must be a transformation in ourselves. The revolution must begin within oneself.”

Krishnamurti was uncompromising: “The river of consciousness cannot be rechanneled,” he said. “Will it not be the same water? There is only one action for the human being—to step out of the stream, to never go back or form another stream.”

Does that mean, as ‘K people’ interpret it and thousands of Buddhist groups echo, that one has to solely focus on oneself? Or does it mean one has to begin and end within oneself, as well as genuinely question and collaborate with others?

Krishnamurti’s followers (who bridle at being called his followers, and even more that they are interpreting his teachings, which he repeatedly admonished them not to do) have become the best and worst example of groupthink I’ve ever seen. One hears the same tired interpretations of K’s teachings from the people running his foundations and centers in America, Europe and India.

For example, “you are the world” (not to be confused with Michael Jackson’s spinoff, “We Are the World”) becomes the subject of this weekend’s gathering, “The World Within.” It’s implication? ‘Forget the world, there’s only oneself.’

Leading figures in the ‘K world’ (a term they use), cunningly say in unison, “There are no ‘K-people;’ they are just people. To expect them to be very different is an illusion.” This echoes the party line of a long-time director of the Krishnamurti Foundation of America in Ojai, who said I was “heaping expectations on K people” (even as they deny there is such a thing). There is no expectation that they be “very different” however, just not be hypocritical conduits of darkness.

On his deathbed, Krishnamurti said, “I am surrounded by people who have not the foggiest idea of what I’m talking about.” Many of those same people still run his schools, centers and foundations.

First the followers of a great spiritual teacher adopt groupthink and a cult mentality. Then if there is greater acceptance by society, a movement begins, followed by the creation of a new religion. Does this pattern need to be repeated again?

Given their groupthink, which is antithetical to Krishnamurti’s admonition “find out for yourself,” it’s fair to ask, 30 years after his death: Are the disseminators of his teachings and guardians of his centers advancing the work of transformation and psychological revolution, or impeding it?

No figure has had more influence than Krishnamurti on what can be called, for better or worse, the meditation movement in North America and Europe. Thousands of groups, teachers and retreat centers have sprung up, and many people now speak of going on retreats lasting from a long weekend to 10 days. As the advertisement for a solitary confinement retreat (with others, just no talking or eye contact allowed), says, “the free 10-day course of Vipassana is meant to simulate a monk’s life—both in its contemplative and hermit nature.”

What do we actually have after 25 years of an increasing number of meditation teachers, life coaches and retreat centers, more or less self-centeredness and egocentric activity?

The irony is that the plethora of group meditation centers that have sprung up all over North America and Europe in the last 25 years has not enabled people to face a world in crisis, but encouraged them to feel removed from it, and given them a philosophy of false detachment.

The work of human transmutation grows out of and is advanced by the wellspring opened by negation in meditation in the individual. However it is much greater than any single individual, no matter how great that individual is or may have been.

Humankind urgently needs a psychological revolution to change its disastrous course, but the darker things get, the more people cling to identifications and ideas, rather than actually question and awaken insight within oneself and together. There is little insight in K people as far as I can tell; they are, as Krishnamurti put it, “second-hand people,” repeating K’s words, imbued with their interpretations. Not that I understand Krishnamurti. All I know, to paraphrase Socrates, is that I don’t know.

Other teachers of the perennial teachings include Siddhartha, Lao Tzu and Rumi. And no doubt Jesus, though his teachings were distorted early on, mostly because of the tragic and violent end to his mission, which was subsequently rewritten to be integral to his mission.

Near the end of his life, Krishnamurti said, “no teacher, however illumined, has changed the basic course of humankind.” A psychological revolution, which is both of the one and the many, is essential to do so. Can it happen now? Any answer is false. Simply hold the question.

First Look at Mount Everest Base Camp After Avalanche (Video)

Hotels Filling Up in Costa Rica for Labor Day Weekend