Hotels Filling Up in Costa Rica for Labor Day Weekend

Costa Rica Travel News – In March and April hotels in Costa Rica are often booked solid and have waiting lists. After Easter Week hotel occupancy always lowers, often to just 50%. That is until Labor Day when the numbers rise significantly. 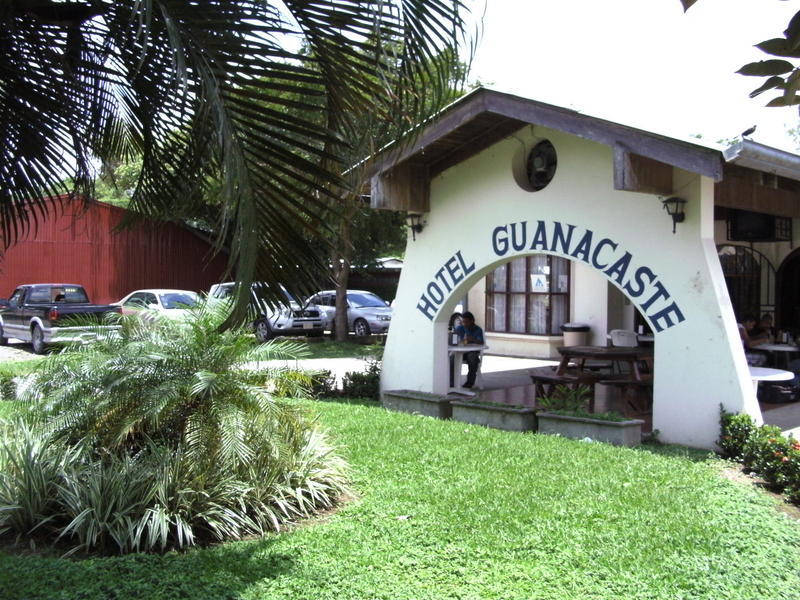 Don’t worry, there is still time and space to book your Labor Day getaway.

Take advantage of the long weekend starting this Friday, May 1st.

There are some hotels in the Southern Caribbean and Northern Guanacaste that are still not at 100% occupancy.

Those in Puerto Viejo, Cahuita and Manzanillo are at about 70% occupancy because the offseason is starting.

80% of hotel rooms in Guanacaste’s big chain hotels have been booked, which is about the same amount as are booked in advance in the northern part of the country.

Some other areas that are considered more favorable by foreign tourists have already filled up.

This includes Manuel Antonio, where all of the hotels are so successful that they are booked to capacity.