Costa Rica News – You have to wonder if you can use this as a precedent for cases down the road in Costa Rica.  Can you grow your own marijuana? 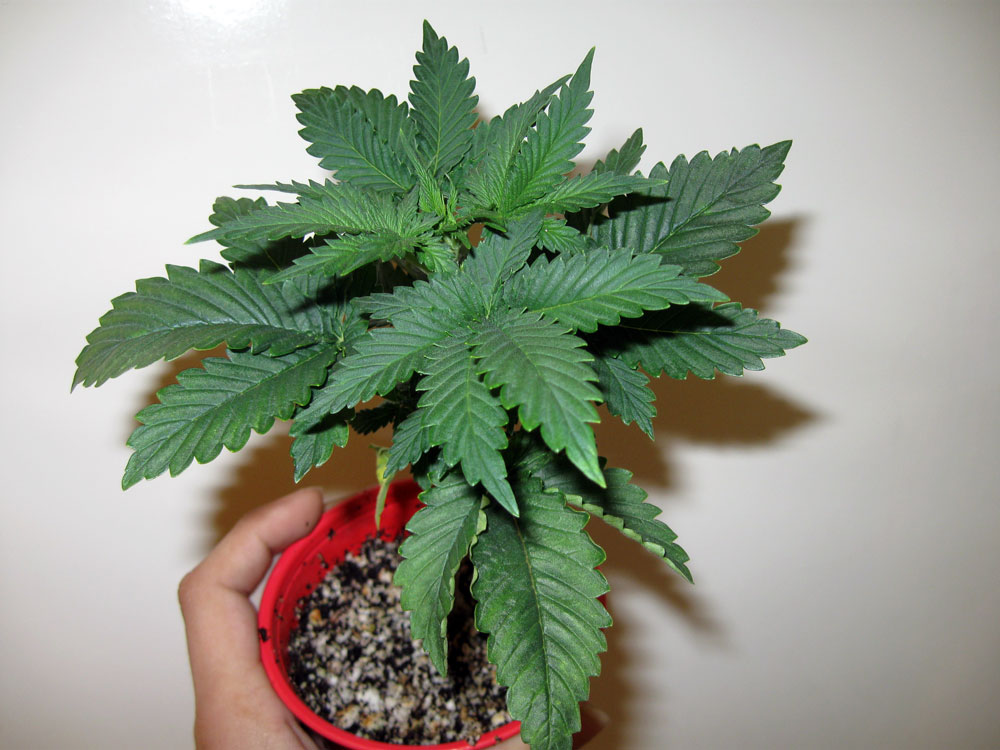 If you are growing it for personal use and not distributing then all they can do is take the plants away.

Mario Alberto Cerdas Salazar first made headlines when he was arrested for drug trafficking despite never once selling drugs.

He was growing marijuana for personal use, which is illegal yet not a crime, and his home was repeatedly raided.

It was decided by the judges, 2-to-1, that it was not proven that he intended to market or traffic it. One judge concluded that he was guilty of drug trafficking. I wonder how three people can come to opposite conclusions in a court of law.

The judge who was on the losing side ‘knew’ that he was intending to sell the drug because the amount was sufficient to make 5,000 cigarettes. That type of ‘knowledge” could have landed the man 24 years in prison.

In any case the OIJ will likely still continue to pursue him if he keeps growing marijuana.

So here is the good news for all you pot heads out there, you can grow a few plants in your house and smoke all you want. But if the cops come they are going to have a very enjoyable night with the munchies later on.