Costa Rica News – Can we sue the governments around the world for not doing their jobs? 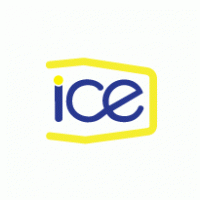 Costa Rica’s Electricity Institute (ICE) is facing a complaint that demands $32 million. The issue is regarding an internal communications error and the disaccord of various bodies with different objectives.

ICE agreed to buy energy generated by water in Limon. After signing a letter of commitment with the supplying company, the Inter-American Development Bank refused the use of the channel for generating power.

It is said that ICE signed the commitment even though it knew that it could not use the river for the intended purpose. Different departments and personnel in ICE were involved in each aspect of this and didn’t communicate.

The director of ICE could have and should have gone to the Comptroller General of the Republic to fix the issue but decided to terminate the contract instead. The work for the generation had already begun and that is why they are being asked for compensation.