Entertainment News – “Star Wars” fans will have to wait two more years for the next installment after Walt Disney Co. on Wednesday pushed back the release of “Star Wars: Episode VIII” by seven months. 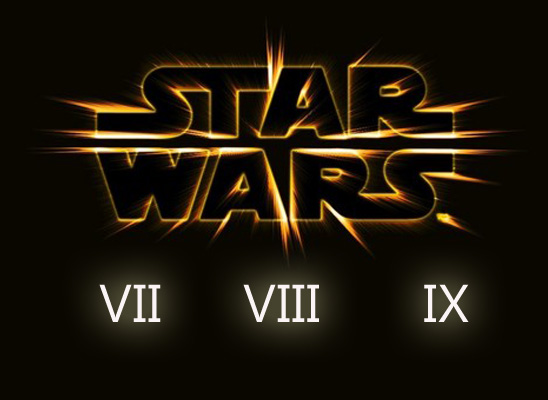 Hollywood blockbusters released during the summer months have drawn in the biggest audiences in recent years but Disney noted the success of “The Force Awakens,” which was released worldwide last month.

“The Force Awakens” already has become the highest-grossing release in North America with $861 million and the third-biggest global release in history, taking in $1.88 billion at the box office to date.

Franchise veterans Carrie Fisher (General Leia) and Mark Hamill (Luke Skywalker) also are expected to return, although Disney did not comment on casting.

“Star Wars: Rogue One,” a stand-alone story set in the world of “Star Wars” with new characters, will be released this December.

Disney said it will put the fifth installment of its popular “Pirates of the Caribbean” franchise, starring Johnny Depp, in the May 2017 slot previously occupied by “Episode VIII.” The franchise has grossed $3.7 billion worldwide to date.