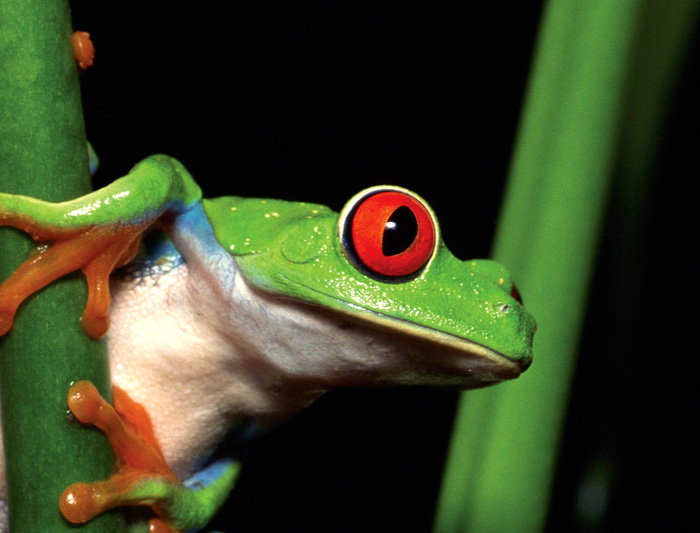 Eight years later a handful of other countries have joined this pledge, but none with the ambitious timeline that Costa Rica—a country rich in hydroelectric and geothermal power sources—aims to meet. If it reaches this target, it will likely be the first country in the world to officially achieve carbon neutrality. So far 2015 has been a promising year in this pursuit.

Earlier this spring the rainforested Central American country set a record by going 75 days straight without using any fossil fuels to generate electricity. In mid-August it broke this record by nearly 20 days, going 94 consecutive days using only renewable energy sources. According to the state-owned Costa Rican Electricity Institute (ICE), between May 8th and August 9th Costa Rica got its electricity from a variety of renewable sources: 78% hydropower, 12% geothermal, 10% wind, and a fraction of a percent solar.

On Monday, August 10th, the streak ended when fossil fuels were needed to meet one percent of the power demand. So far in 2015, clean energy has accounted for nearly 93% of Costa Rica’s electricity generation, according to ICE.

Electricity generation is different from total energy production, which includes transportation emissions from the country’s nearly five million residents as well. In order to go carbon neutral, Costa Rica will have to deal with these car, bus, and train emissions, which made up nearly 70 percent of the country’s carbon emissions in 2014.

Hydropower has made up about four-fifths of Costa Rica’s energy mix for years; a level that while impressive is also disconcerting. Large-scale drought, such as occurred in the country in 2014, make this degree of dependence unreliable, especially in the face of unpredictable precipitation patterns as influenced by climate change in the region. Hydropower sources can also be ecologically damaging by displacing local communities and disbanding regional flora and fauna. The extensive 2014 drought in the country forced grid operators to turn to diesel generators for back-up power. Because of these variables, the country is focusing on building out other renewable sources, such as geothermal and wind power.

So far year Costa Rica has witnessed heavier than average rainfall, which is being attributed to the development of a strong El Niño weather pattern.

In order to become carbon neutral by 2021, Costa Rica intends to both reduce fossil fuel emissions and increase its carbon sinks, or forested land, by reforestation and reducing deforestation. It also hopes to align its climate change policies with a broader strategy of sustainable development that can be applied to industries such as tourism. The beautiful country is already known as a leader in ecotourism.

Though small and developing, Costa Rica is a great example of what it takes to execute a pledge of carbon neutrality. According to Climate Action Tracker, Costa Rica is one of only three countries—along with Bhutan and Morocco—doing its fair share to keep temperature increases from climate change below 2 degrees Celsius, a threshold scientists see as the upper limit to avoid catastrophic impacts.

Christiana Figueres, Executive Secretary of the United Nations Framework Convention on Climate Change (UNFCCC), is from Costa Rica. As the head of the Paris climate summit at the end of 2015, in which leaders hope to reach a new climate accord, Figueres will draw upon her 15 years on the Costa Rican negotiating team to try and reach a meaningful outcome—one that will help propel other countries onto the mitigation pathway that Costa Rica has already embarked upon.

This is an episode of “In the World,” a series that features the people, places, and organizations across the globe that are on the forefront of the green energy movement.

Dow Closes Down 588 After Dropping Over 1,000 Points During Monday