San Jose, Costa Rica – Rodman, Muggsy, Kemp, Grant, Payton and many more luminaries of the best basketball in the world.  The “Legends of Basketball” will be presented in our country on July 28 at the Palacio de los Deportes, the company said Arceyut Productions. 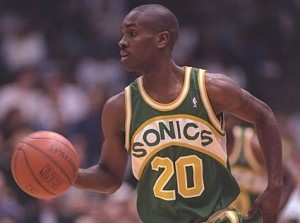 Legends of Basketball will come to the country as part of its Latinamerican Tour 2012.

What’s more to these glories of the NBA are joined by famed street basketball team And1 Street Live.

According to Jorge Quesada said company spokesman Arceyut in the coming days will choose a local team to participate in a small triangle next to these two great teams.

Tickets can be purchased on page www.publitickets, com