Costa Rica Travel News – Europe just got a little closer for those wanting to go to and from Switzerland. 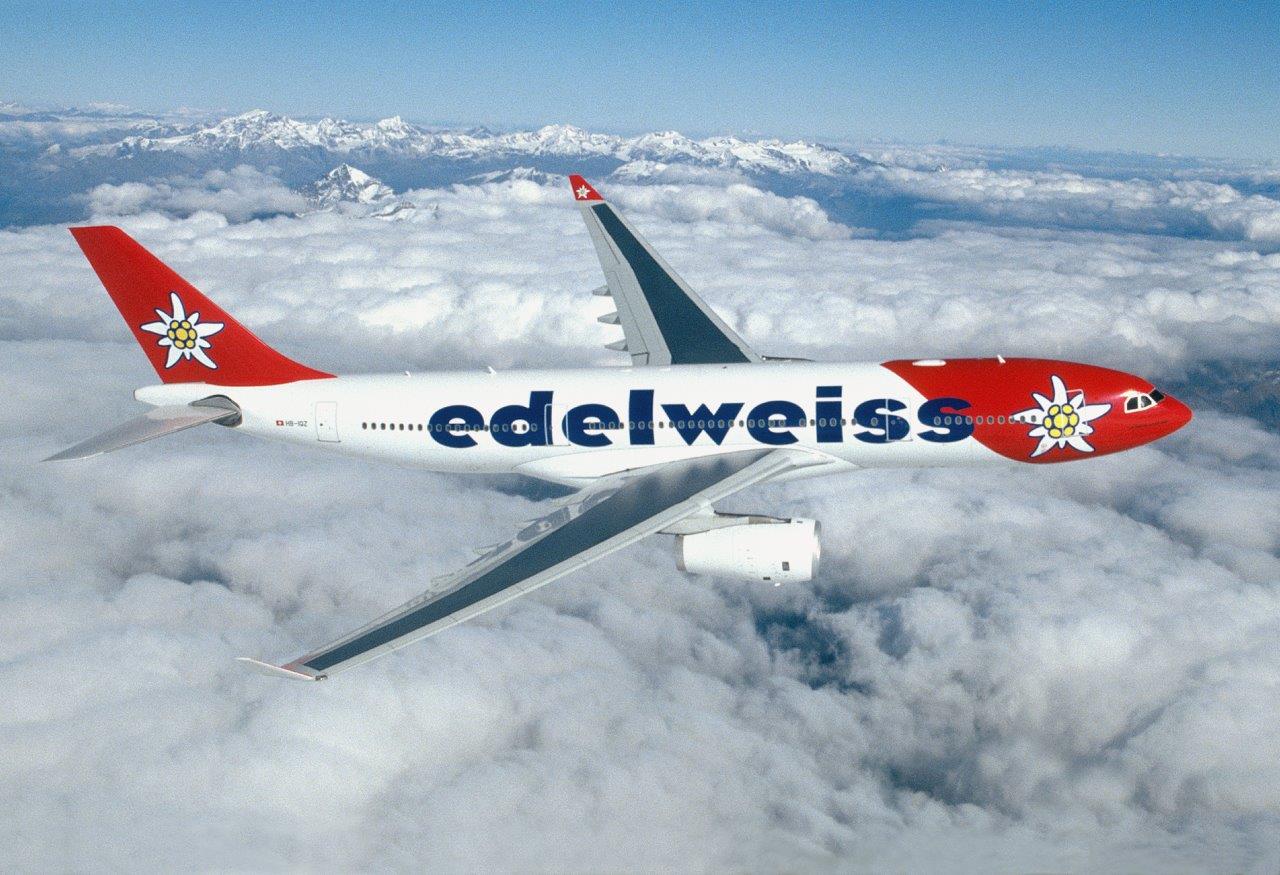 The Edelweiss Airline is planning a direct service between Switzerland and Costa Rica. The flights will be on Tuesdays and Fridays.

This marks the fifth airline offering direct flights from Europe.

The announcement of this new link to Europe reinforces the image Costa Rica has as a sought after destination.

When all services planned start up there will be 17 weekly direct flights between Costa Rica and European cities and countries, including Switzerland, France, London, Spain and Germany.

Want to Buy a Haunted House? ‘Amityville Horror’ House is For Sale