Authorities in Costa Rica say John Saatio has been captured 48 hours after his escape. He was found in Los Guido, Desamparados, a canton immediately south of San José.

A Michigan fugitive who was captured in Costa Rica earlier this month, has escaped again, WLUC reports.

He was being held at the detention center for nearly three weeks, awaiting his deportation to Michigan.

Saatio was arrested on June 2 in Costa Rica after escaping from the Houghton County Jail in Upper Michigan after being on the run for nearly a year.

He was facing a 25-year sentence for multiple charges, including home invasion and destruction of police property in Michigan.

An immigration spokeswoman said authorities and Costa Rican police are trying to track down Saatio. 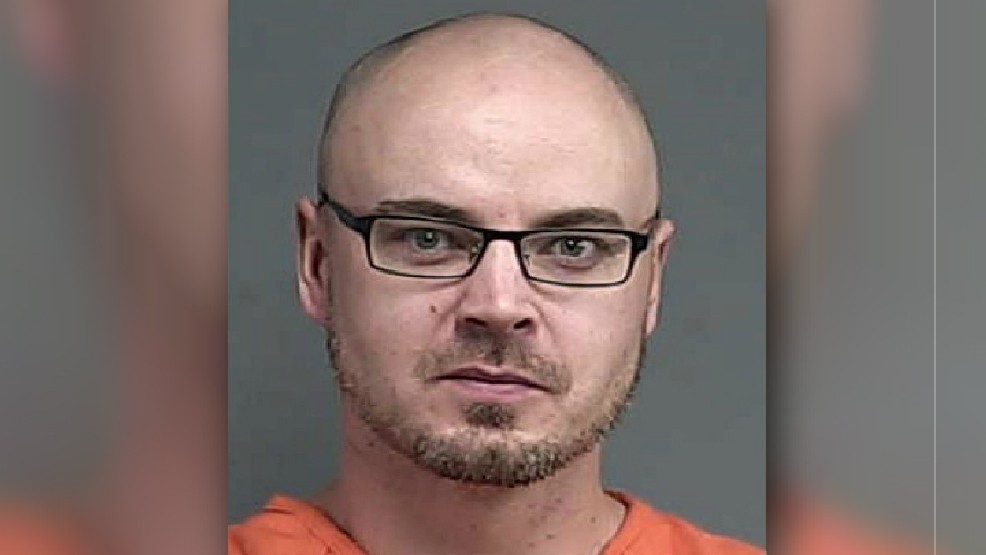 Atlanta Roofing 101; What Does a New Roof Cost?