Want to Buy a Haunted House? ‘Amityville Horror’ House is For Sale

Real Estate News – One of the most famous addresses in modern horror lore is on the market. 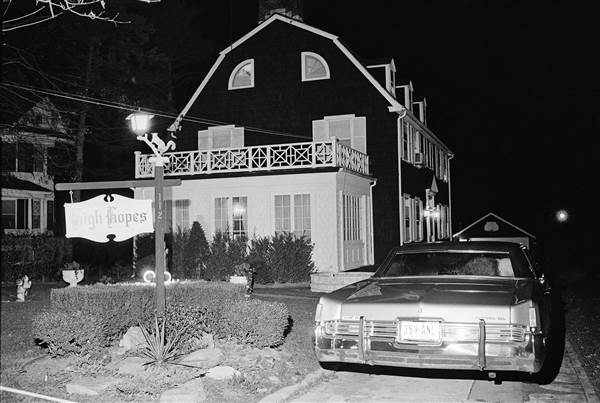 For the brave and non-superstitious willing to overlook its checkered history, the “stately” Dutch Colonial boasts lots of space: more than 3,000 square feet of it with five bedrooms, four bathrooms and a two-car garage.

The house, however, comes with a nefarious history that’s earned it a place in popular culture. It was the site of a gruesome mass murder in 1974 that kept the property tied up in probate. Approximately a year later, George and Kathleen Lutz purchased the house and moved in with their dog and three children — only to flee the house less than a month later.

The couple claimed their brief tenure in their new abode was marked by a series of inexplicable and ominous events. The address is actually different from when the 1974 murders occurred — but that didn’t stop the house from spawning a movie and book franchise that has lasted decades.

Most recently, the Amityville house was briefly featured in “The Conjuring 2.”