World News – A Texas-based couple has been reunited with their baby who they say was swapped by workers at a hospital in El Salvador shortly after being born.

Richard Cushworth and his wife Mercedes Casanellas believe the child might have been sold to traffickers because of his fairer skin, local media reported.

Prosecutors in El Salvador opened an investigation last week after the Dallas couple became suspicious and performed a DNA test on the baby they were handed by doctors back in May.

The correct baby was identified after officials ordered the parents of four children born at the same hospital in San Salvador, to allow DNA testing of 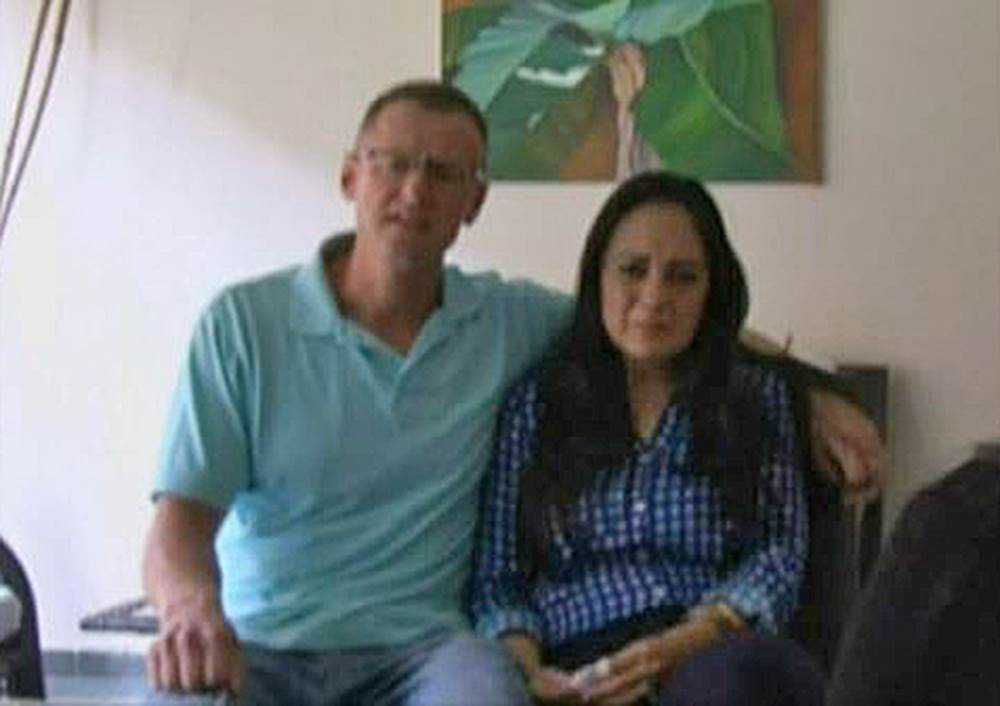 their infants, the newspaper La Prensa Grafica reported. One of the four tested positive for Casanellas’ family, it said.

Earlier this week, Casanellas, who is from El Salvador, and Cushworth, who is originally from England, made a desperate appeal for their child to be returned, saying it was “a life-long injury that’s very, very deep, and it’s horrible.”

The obstretrician-gyneocologist who delivered her baby was formally placed under investigation on suspicion of theft, La Prensa Grafica reported, but it was not clear if he is suspected of any wider plot to sell the child.

Casanellas, 39, was earlier seen chasing the doctor outside a court hearing, shouting in Spanish: “Where is my son, doctor? Where is my son?”

The couple had traveled from Dallas to San Salvador for the birth, which occurred at a private hospital.

Francisco Meneses, lawyer for the couple, told reporters: ” We don’t have anything against the people who were involved during the [baby’s] birth, but we want all these people to put their hands on their hearts because … it’s very important for them to tell us what happened.”

The return of the children to their correct parents was confirmed to reporters by chief prosecutor Luis Martinez who called the episode a “painful drama,” La Prensa Grafica reported.