Costa Rica Entertainment – Exposing children to the theater is something that can change their lives. 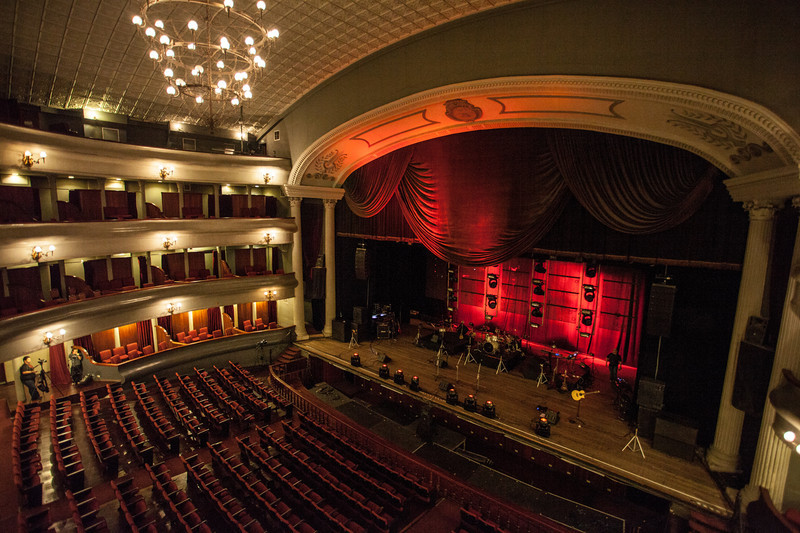 It can give them a head start in art appreciation that makes one rounded and sensitive as an adult. Children’s Day is being celebrated at the Melico Salazar Popular Theater and other theatres around the country.

The National Theater will host the Children’s Symphony Orchestra on the 12th at 5 and 13th at 3.

The Children’s Museum is featuring huge dinosaur figures and a ballet called “Mi Castillo Interior” at 11 and 5 on the 13th.

The theater in Plaza Tempo in Escazu will have a presentation that follows the journey of a girl who lost her pet. It will be on Sundays at 11.

Will “Cuba Dave” Go Down for “Promoting Sex Tourism” in Costa Rica?