Costa Rica News – An American woman living in Costa Rica has been acquitted of her husband’s murder for the second time, though prosecutors say they’ll pursuit another trial. 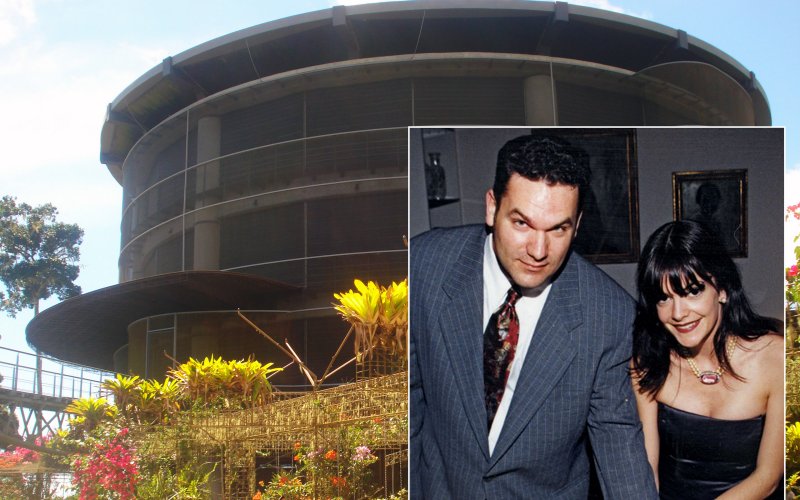 The 44-year-old was accused of fatally shooting former Wall Street trader John Bender in the neck inside of their glass jungle mansion.

But his widow maintains that Bender, 44, committed suicide after a brief struggle over his gun which followed his suffering years of depression and making similar suicide threats.

The court’s latest unanimous ruling by a three-judge panel, which cited reasonable doubt, follows her being acquitted in his murder in 2013.

She was retried and found guilty in May, 2014, sentencing her to 20 years in prison. She served nine months of that sentence before the guilty verdict was tossed by an appellate court in February. She was then ordered to undergo a retrial in early August, The Tico Times reported.

Being tried outside of the U.S., Patton isn’t entitled to double jeopardy, which would prohibit her from being tried again on the same charges.

Though this week’s verdict is ultimately good news, Patton says she knows that she remains in the crosshairs.

“My gut has been telling me all along that this third time I would actually be heard and that the evidence would be evaluated correctly,” she told The Tico Times. “It’s impossible to say that I’m happy after five years of this, but yes, I’m relieved.”

While free, some of the work left ahead of her is a lawsuit against her former lawyer.

It seeks not only control of her late husband’s 9.65-square-mile property but the estate’s surrounding 5,000-acre Boracayán wildlife sanctuary.

The Tico Times reports that she’s also seeking the return of $7 million in precious stones which were impounded from their home by the Costa Rican government under claims that that the stones weren’t properly taxed.

In the meantime she’s waiting to see what happens next, with prosecutors already promising to appeal the latest verdict.

The court still holds her passport but she claims to have no plans to flee illegally.

Costa Rica’s New Interntational Airport in Orotina Will be Delayed